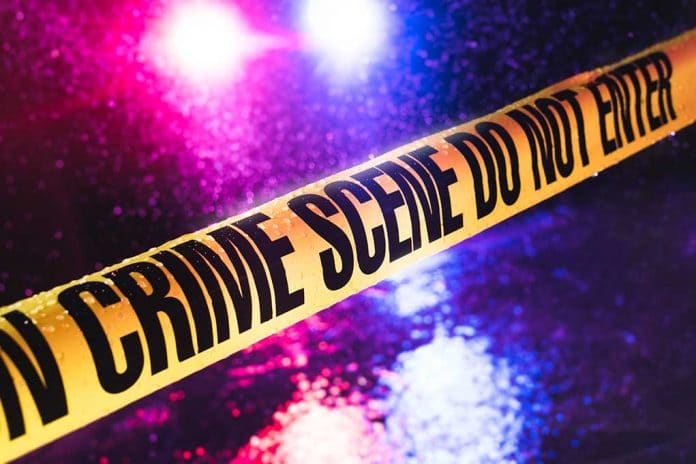 (NewsReady.com) – Labor Day weekend is known as the unofficial end of summer. It’s usually filled with barbecues, swimming, and other fun activities. Unfortunately, for the friends and family of four innocent people in Florida, the weekend will now take on a different meaning.

Saturday, September 4, was a warm summer day in Lakeland, a central Florida city that sits a little over an hour away from Disney World. Justice Gleason decided to mow his lawn with his 11-year-old daughter. While they were in the yard, Polk County Sheriff Grady Judd said former Marine Bryan Riley spotted them.

The sheriff told the press that Riley allegedly believed the little girl was an imaginary child named Amber, who was being held by sex traffickers. The delusional veteran confronted Gleason about the allegations, but he repeatedly denied them, saying nobody named Amber even lived in the home. He left the home, but that wasn’t the last the family saw of him.

According to Judd, Riley, who served in Iraq and Afghanistan, went back to the home in the early morning hours on Sunday dressed in tactical gear. He lit a path up to the home with glow sticks to “draw officers into an ambush.” Riley then went inside the home and massacred the family. He murdered Gleason, Theresa Lanham, and a 3-month-old baby. The woman was reportedly holding the infant in her arms when they died. The family’s dog died as well, and he killed the 62-year-old grandma, Catherine Delgado, on the same property, though in a different home.

Judd told the press that the 11-year-old girl was the only survivor of the massacre that left her dad and brother dead. She told police that Riley tortured her after he killed the others. He took her into the living room and demanded to know where “Amber” was. She told him she didn’t know. He then counted “three, two, one” and shot her in the stomach. He shot the child six more times before he left her, thinking he’d killed her. She was still alive, though.

This 11-year-old was very brave and very smart, and she out-thought him. According to Judd, she said, “I played dead and I prayed.”

When police arrived at the home, a shootout ensued. Riley suffered a non-fatal injury before surrendering to deputies. Prosecutors charged him with murder, attempted murder, and other charges.

The Polk County Sheriff’s Department set up a fund to help with the cost of the funerals.