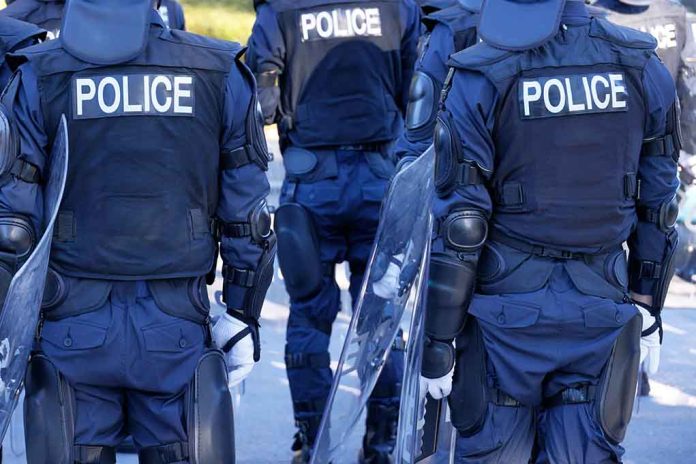 (NewsReady.com) – Fourteen people have been shot – one fatally – after an argument broke out in a Las Vegas hookah lounge over the weekend. It’s the second mass shooting at a hookah lounge in just one month. What’s going on?

Police in Las Vegas are searching for suspects after 14 people were shot during a party at a Las Vegas hookah lounge. https://t.co/QR3qVwnzgP

At around 3:15 a.m. on February 26, officers from Las Vegas Metropolitan Police Department were called to a hookah lounge in the city hosting an overnight party. At the scene, they found 1 man dead from gunshot wounds and another 13 wounded. Two of the injured are in critical condition and the others are stable, according to the authorities.

Witnesses say the incident started when two men at the party got into an argument, which quickly escalated. Both men drew weapons and opened fire on each other, with predictable consequences – multiple bystanders were hit. According to police, the perpetrators survived and fled the scene. Police say this was an isolated incident, saying there’s no threat to the public and are asking for anyone with information on the shootings to contact their Homicide Section.

On February 4, there was a shooting at a hookah bar in Blacksburg, VA, that left an 18-year-old man dead and 4 people injured. The suspect in that attack has been arrested and there’s no connection to Saturday’s shooting. Why the sudden outbreak of violence in hookah bars?