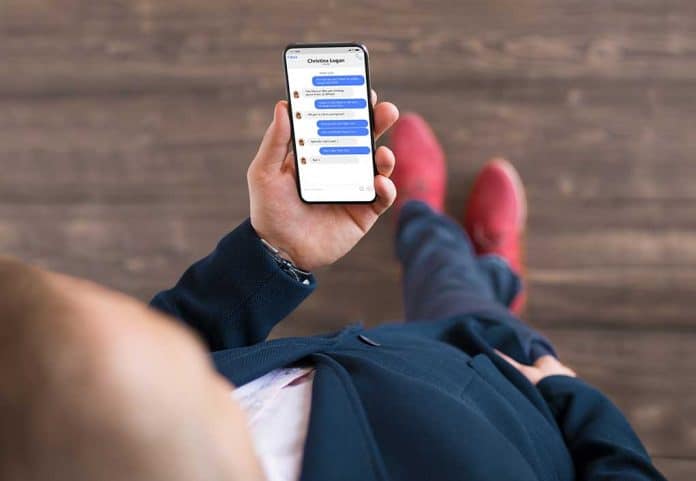 (NewsReady.com) – Every year, thousands of Americans are the victims of sexual assault. Many of those cases are never reported to the police. But, those that are, still have a very low prosecution rate.

Nearly eight years ago, a college student in Pennsylvania became the victim of rape. Now, she may finally get the justice she deserves.

In December 2013, Gettysburg College student Shannon Keeler was at a frat party. She was on the dance floor trying to unwind after finals when a man named Ian Thomas Cleary, a junior goalie on the hockey team, started dancing with her. She said he was getting “creepy” and “gross” with her.

Keeler said she left the party and thought that she got away from the alleged creep when she got to her dorm room. One of her male friends walked her home, but told police that Cleary offered him $20 to let him be alone with her. She says he knocked on her door and when she opened it he walked into her room. She texted, “OMG please Help me,” to her friends. Unfortunately, help did not arrive quickly enough and she says he raped her.

The college student then did everything right. She went to the police station to report the crime. Officers sent her to the hospital for a rape kit. That kit was lost and the state closed the case in 2015. It’s now back open.

In 2020, Keeler says Cleary sent her a Facebook message saying, “So I raped you.” He went on to tell her that he never did that to anyone again. She took the messages to the police and an arrest warrant was issued for him just last week on June 29.

Keeler spoke to the Associated Press about the alleged assault. She said that police have not located Cleary and there’s a chance her case will not go to trial, but the case is open. In a statement issued through her attorney, she said that she has waited nearly eight years for justice, but she believes it’s because she “went public.” The young woman said that “no survivor” should have to go to the media to get justice.

Ironically, the news of the arrest warrant in Keeler’s case comes the same week Bill Cosby was released from prison after having his rape conviction vacated on a technicality. The two cases prove that although the country has come a long way, there’s still a long way to go.