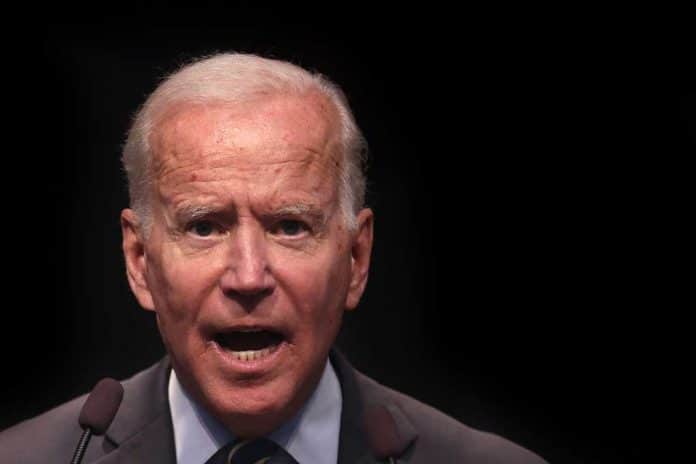 (NewsReady.com) – Shortly after President Joe Biden was inaugurated, he signed an order that stopped the construction on the Keystone XL pipeline. Republicans were outraged that he would make a decision like that while millions of Americans were struggling to make ends meet. Now a group of states are doing something about it.

On Wednesday, March 17, 21 states filed a lawsuit against the Biden administration in the US District Court for Southern Texas. The states, which include Montana, Texas, Mississippi, and others, allege the president didn’t have the authority to end the construction of the pipeline. They pointed to 2011 tax legislation that required former President Barack Obama to issue a determination that showed why the pipeline wasn’t in the best interest of the country or approve it within 60 days.

Among the states suing Biden are some that are nowhere near the pipeline, but Republicans argue they have standing because of the “ripple effect that adversely impacts the economy and environment in non-pipeline states.” By canceling the Keystone XL, the president is hurting people from all over the country.

When Biden canceled the pipeline in January, around 1,000 people directly lost their jobs as a result. More than 10,000 Americans were expected to work on it throughout its construction, with a stroke of his pen the president killed those jobs too. He did this as millions of people are currently unemployed due to the COVID-19 pandemic. Although 1,000 jobs (the ones directly lost) doesn’t seem like a lot when compared to the millions of people in this country, many of those people have families who are now suffering, too. Every lost job has a ripple effect where multiple other people are impacted.

Every single job in this country counts. The ripple effect of Biden’s decision, at a time like this, is probably devastating to those families. That’s why all of those Republican-led states are fighting back.