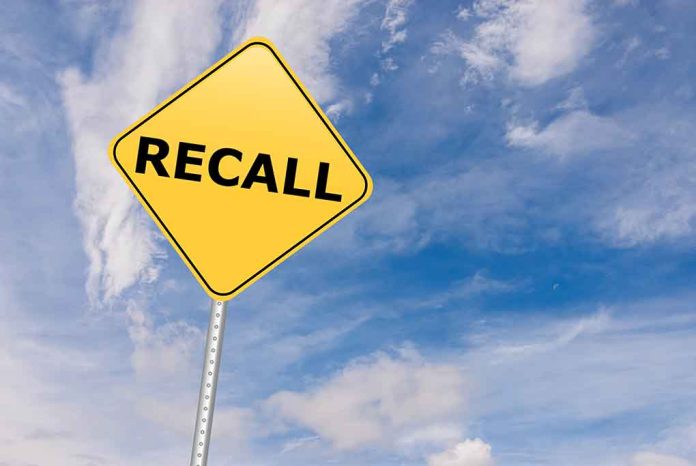 (NewsReady.com) – Three school board members in San Francisco are out of a job after voters agreed they be recalled and replaced until the next election. The outcome is another embarrassment in the no-win situation for the Democratic-controlled city.

I HAVE MASSIVE, EARTH-SHATTERING NEWS!

San Francisco voted to recall 3 school board members — each will be ousted from office.

This was a victory for parental choice in education & for our students.

The board members were ousted after parents accused them of pushing progressive politics over the welfare of children. Parents who started the recall petition noted that rather than working to reopen schools safely during the pandemic, the board instead wasted a ton of time and money renaming 44 schools whose names they found offensive.

The schools in question honoring the likes of George Washington, Abraham Lincoln, and Senator Dianne Feinstein, were deemed racist and sexist.

Democrats in the liberal city were split on the issue, and half the city thought it was a huge waste of time. Recall organizer Siva Raj insisted it was action, not talk, that would see the school system into the future. The members recalled included school board President Gabriela López, Vice President Faauuga Moliga, and Commissioner Alison Collins.

Collins made national news in 2016 when she defended racist tweets as “out of context,” then sued the city and her fellow board members for $87 million. The suit was later dismissed.

San Francisco Mayor London Breed (D), who praised the efforts of the parents who put their kids first, will appoint replacements for the three officials until the next election.