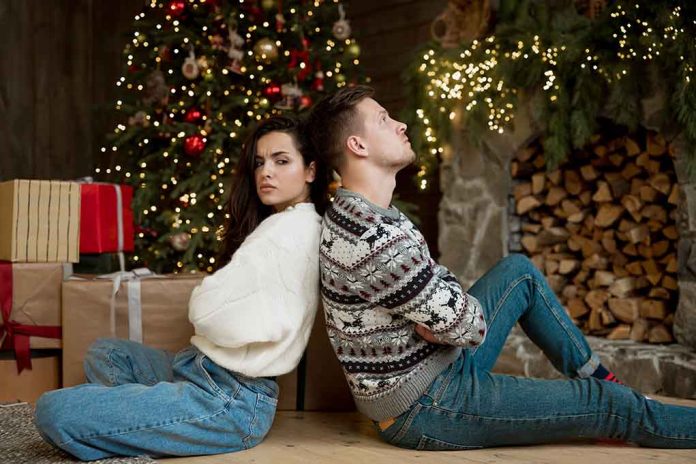 (NewsReady.com) – The Christmas season can be as stressful as it is joyous, especially when people get together with their families. There’s an entire sub-genre of movies dedicated to dysfunctional holiday events. Everyone remembers the scene from “National Lampoon’s Christmas Vacation” where Cousin Eddie is standing in Clark Griswold’s front yard in a bathrobe, drinking a beer, and emptying its septic tank into the gutter. While it was hilarious on-screen, it’s not so funny when it happens in real-life. Unfortunately, millions of Americans have a Cousin Eddie in their families.

While it’s true people can’t pick their (biological) families, there are ways to avoid conflicts that might crop up.

How to Handle Rivalries

There’s always the one family member who thinks everything is a competition. Every year, that person will try to make others look bad and spend the get-together bragging about their life in order to make everyone else feel terrible. Instead of taking the bait, walk away.

Don’t entertain the “who has accomplished the most” conversations that seem to happen every year. Congratulate them on their accomplishments and move on. Don’t entertain rivalries with anyone; they do nothing for you as a person and they don’t matter at all.

In the past, you may have thought that you should pick up the slack or make excuses for lazy family members or those with substance abuse problems. Don’t do it. Those people need to take care of themselves. If your family member is lazy, don’t clean up after them. If they have a substance abuse problem and you don’t like to be around them, ignore them. You don’t need to speak to them at all if you feel that’s better for your own well-being. And if they become belligerent, leave.

Last but not least, there are the holiday political fights. Families who respect one another respect opposing beliefs. Having a discussion is one thing, but if your family member begins berating you, tell them their behavior is unacceptable and walk away. If you have to cut off contact with that family member moving forward, do it.

Remember, your mental health is the most important. Nobody has the right to make you feel poorly about yourself. Do not entertain anyone who is not good for your emotional wellbeing.