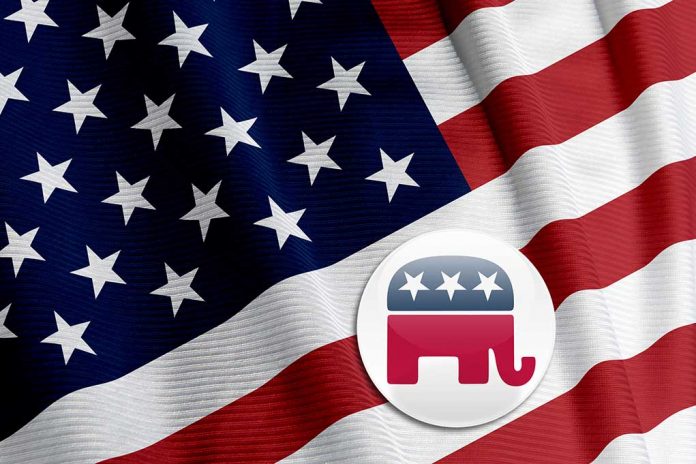 (NewsReady.com) – Democratic lawmakers have been spending money like drunken tourists since President Joe Biden took office. Republicans repeatedly warned the Left about the out-of-control spending, but few have listened. The GOP is now putting its foot down.

The Senate Republican Conference released a letter signed by 46 GOP senators on Tuesday, August 10. In it, they vow not to raise the debt ceiling, which is the limit on how much the Treasury Department can spend on funds previously allocated by Congress. Coronavirus packages are an excellent example of this concept.

The Republican senators plan to force Democrats to raise the debt ceiling by themselves, leaving them responsible for fixing it.

46 GOP senators sign letter saying: “We … are letting Senate Democrats and the American public know that we will not vote to increase the debt ceiling, whether that increase comes through a stand-alone bill, a continuing resolution, or any other vehicle” https://t.co/fwtiryYw4I

The Left, however, refuses to follow their lead, which could result in dire consequences. Failure to raise the debt ceiling in Congress would cause the government to default on its debts. This result might lead to a government shutdown, furloughing federal employees or forcing them to work without pay.

All 46 GOP senators expressed their annoyance over the Democratic Party’s continued spending. They said it’s a problem created exclusively by the Left, who will have to accept sole responsibility for facilitating it.