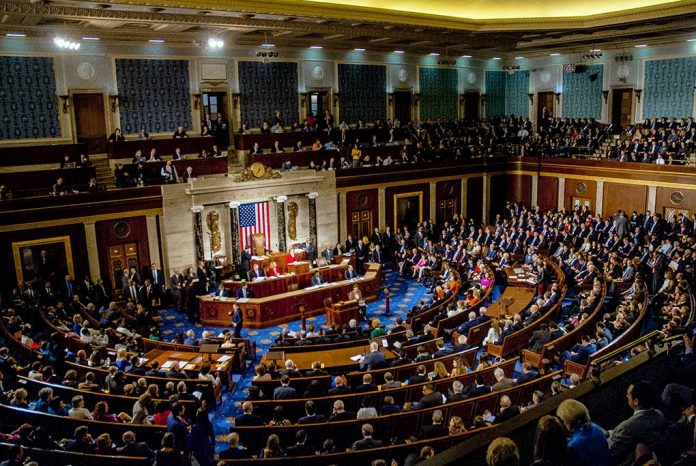 (NewsReady.com) – The US has suffered two major cyberattacks in the last month. The first was on the Colonial Pipeline and the other on JBS Foods. In both instances, the supply chain was disrupted. What’s worse is that there was an increase in consumer prices as a result. Reports now indicate another attack has taken place.

On Tuesday, June 8, the House Representatives’ Chief Administrative Officer (CAO) revealed that iConstituent, a program lawmakers in both parties use to reach voters through newsletters and such, was infected by ransomware. The attack reportedly impacted 60 lawmakers who were unable to access constituent data for weeks. The CAO said there wasn’t an impact on the overall House data and they have “taken measures to ensure the attack does not affect the House network and offices’ data.”

if you work in a Capitol Hill office, chances are you are familiar w @iConstituent

As we reported in @PunchbowlNews AM — iConstituent was the subject of a ransomware attack.

The latest attack once again highlights how vulnerable systems are. Not even programs used by the most powerful people in the country are safe from ransomware threats. As the country begins to rely more heavily on technology, there’s a concern that nothing is really safe from cyberattacks. Is this going to be the new normal?