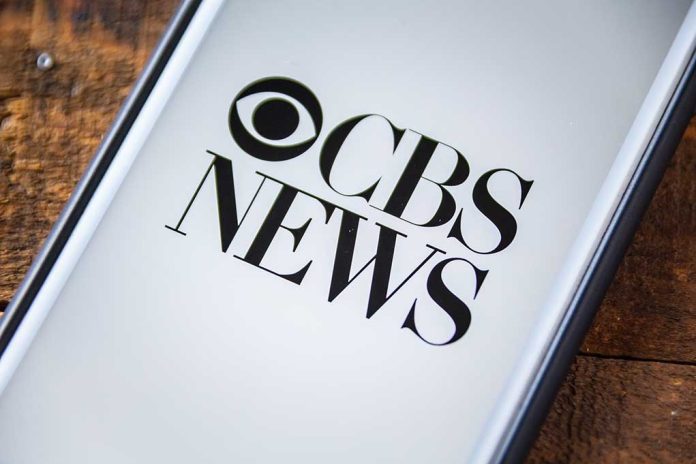 (NewsReady.com) – Biologist Paul Ehrlich wrote a book in 1968 titled “The Population Bomb.” The book warned about overpopulation on Earth and concerns that it would lead to a mass extinction event in the 10 years after he released his book. His prediction was wrong, but he continued warning about the possibility of the human population overwhelming the planet. The scientist recently appeared on CBS’ “60 Minutes” to issue more warnings.

According to “60 Minutes,” the World Wildlife Fund has said the human population grew too large for Earth in 1970. It has now reached 8 billion people, and scientists are warning about an ongoing mass extinction crisis. Experts discussed the fact that some species are already having a tough time surviving.

Ehrlich was one of the experts who joined journalist Scott Pelley. The biologist claimed the human population is too large, echoing his debunked book. He told the journalist, “[h]umanity is not sustainable,” claiming we would need “five more Earths” to sustain the population we have.

CBS’ decision to allow Ehrlich to spread the doomsday propaganda on “60 Minutes” didn’t go over well with the public. Fox News’ Jesse Watters dedicated an entire segment of his own show responding to it. He pointed out that when former President Trump was on the show and tried to bring up Hunter Biden’s laptop, he wasn’t allowed to speak about it because it couldn’t be verified. However, Ehrlich was allowed to repeat debunked predictions about mass extinctions.

In 2020, "60 minutes" cut off Trump when he tried to say something true. CBS claimed, "we can't verify" the Hunter Biden laptop, a bald-faced lie.

On Sunday, "60 Minutes" let Paul Ehrlich make multiple false claims that not only can't be verified but can be debunked in minutes. pic.twitter.com/cXMMJnRoeq

Brit Hume, a political analyst for Fox News, also slammed the network for promoting the claims by the scientist.

Paul Ehrlich on 60 Minutes — quote: "A better framing of the 60 Minutes segment would have been: “Discredited 90-year-old Stanford biology professor and a couple in his department think we’re all going to die.” https://t.co/thlGtKoIDy

National Review writer Dominic Pino criticized “60 Minutes” for allowing the biologist to say what he wanted but not bringing anyone else on to push back on the doomsday predictions.

What do you think about the scientist’s claims?