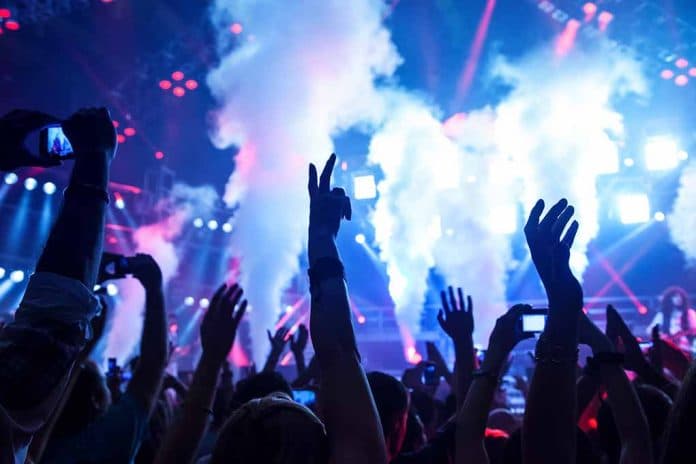 (NewsReady.com) – Last week’s lethal stampede at the Astroworld show in Houston, TX, has been slammed as a “predictable and preventable tragedy” in a lawsuit. The suit, filed Saturday, November 6 is likely to be the first of many against the event’s stars and organizers.

CW: Extremely detailed and disturbing firsthand account of what happened at the Travis Scott concert/Astroworld in Houston where 8 people died and hundreds were injured. Including alleged negligence by concert staff. Credit: SeannaFaith, IG. pic.twitter.com/tc4F17gM36

On November 6, Manuel Souza, who says he was injured in the crush that killed eight people, filed suit against rapper Travis Scott in Harris County District Court. The tragedy occurred during Scott’s act when fans surged towards the stage and crushed dozens of people trapped in the crowd. The youngest victim was only 14.

Souza’s lawyer, Kevin Haynes, said the surge was “unnecessary” and alleged that “things that were supposed to be done… were not done.” Souza says the whole show was marked by disorder, with fans breaching a security barrier to rush into the venue even before the show began. Scott then continued performing after the stampede began, inflaming the situation and delaying rescue efforts.

Souza wants at least $1 million in compensation for his injuries, saying Scott and the show’s organizers, Live Nation, were grossly negligent. He argues they “consciously ignored” the risks and “in some cases, actively encouraged and fomented dangerous behaviors.” At least one more lawsuit has already been filed, and many more are expected.