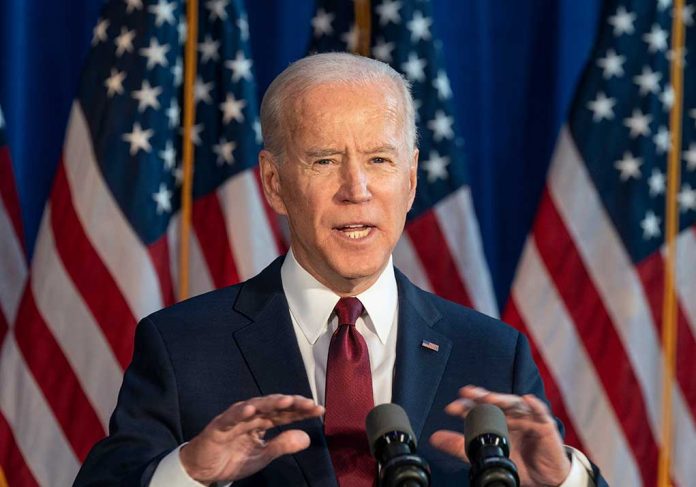 (NewsReady.com) – The American people’s trust in the Department of Justice (DOJ) and FBI has been steadily eroding for years. Recently, a large number of citizens are of the opinion that President Joe Biden is using the federal law enforcement agency for nefarious purposes.

On Tuesday, January 4, Rasmussen Reports released a survey showing a startling number of Americans think the FBI is behaving as Biden’s “Gestapo” – the secret police Adolf Hitler used in Nazi Germany during the Holocaust. According to respondents, 61% of Republicans no longer trust the federal agency. That’s not all; 30% of Dems also think the agency is acting like the Gestapo, and so do 46% of Independents. What’s worse is 52% of government employees feel that way as well.

Sixty-one percent of government employees also believe FBI Director Christopher Wray is “influenced by the president in his decision-making.” And, only 20% believe the director is independent.

Although the FBI falls under the purview of the executive branch, it’s supposed to have a certain level of autonomy so that it doesn’t seem as though the president is using the agency to go after political enemies. Republicans have accused the agency of doing exactly that since Biden took office.

What do you think? Do you believe the agency is acting like Biden’s Gestapo?