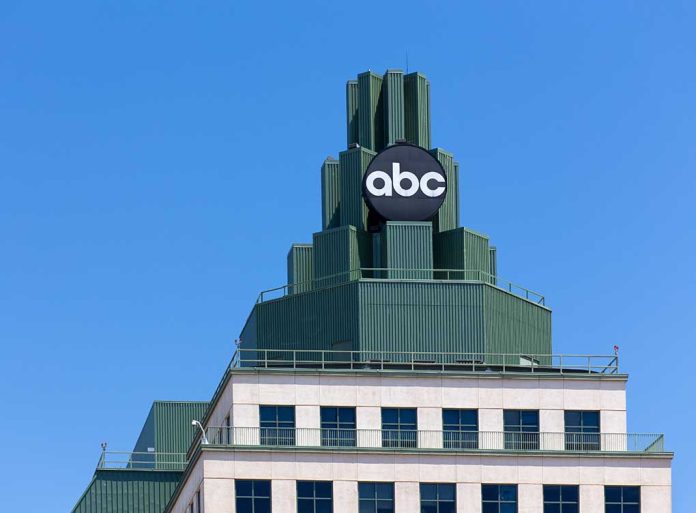 (NewsReady.com) – ABC has been dealing with an unexpected scandal over the last couple of weeks. Two of their most high-profile anchors have reportedly started having an affair. So, the network has allegedly taken them off the air.

Tabloids recently outed GMA3 anchors T.J. Holmes and Amy Robach for allegedly being in a relationship with one another. Photos spread across the internet appeared to show the two behaving like a couple.

On December 2, the two were on air, and Holmes seemed to make a joke about the previous week’s stress.

Three days later, on December 5, TMZ reported the anchors were taken off the air. Hosts Gio Benitez and Stephanie Ramos filled in for the two.

Both Holmes and Robach are married. However, reports indicate the two were going through separations when they got romantically involved. Robach and her husband, Andrew Shue, have already gone through mediation and sold their apartment in September. Meanwhile, Holmes and his wife, Marilee Fiebig, split up in August. According to ET, Fiebig knew about the relationship between the co-hosts.

It’s not clear what is going to happen with GMA3 moving forward. Network executives are reportedly mulling over their choices. ABC News President Kim Godwin reportedly called the relationship an “internal and external distraction.”