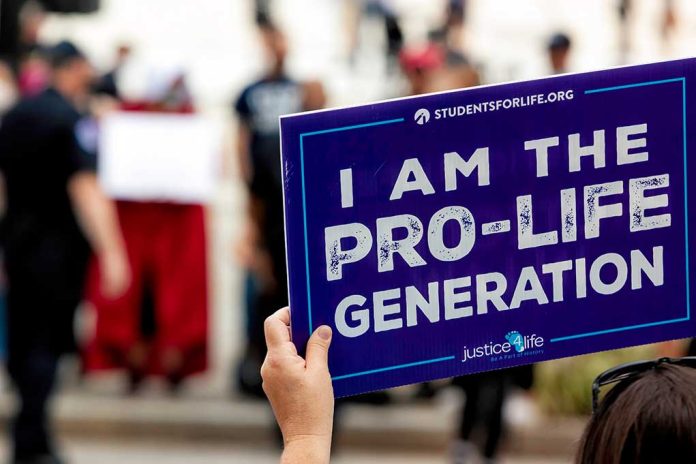 Abortion Clinic at Center of Roe v. Wade Challenge Got a Big Update

(NewsReady.com) – In June, the Supreme Court (SCOTUS) handed down its decision in the Dobbs v. Jackson Women’s Health Organization ruling, which reversed federal protections for abortion rights. The clinic at the center of the case tried to stop Mississippi’s state ban from going into effect. Now, it has finally closed its doors.

On Wednesday, July 6, the doctors at Jackson Women’s Health Organization performed its final abortion. The state’s trigger law went into effect following a 10-day waiting period and will ban all terminations except in the case of rape or when a woman’s life is in danger.

The clinic, the only one left in the state, performed as many procedures as it could before it shut its doors for good. The decision to close came after Jackson Women’s Health lost its case to stop the ban from going into effect. In the eight-page opinion, Judge Debbra K. Halford ruled that delaying the trigger law would “clearly harm the state and its citizens by denying the public interest in enforcement of its laws.”

Jackson Women’s Health Organization will lock its doors after the close of business on Wednesday evening following a trial judge’s refusal to block Mississippi’s trigger law from taking effect.https://t.co/5FTxZ2ymZU

Jackson Women’s Health’s owner Diane Derzis told NPR her team knew the day was coming that it would have to close its doors. Now, she plans to open Pink House West in Las Cruces, New Mexico. It will be under an hour’s drive from El Paso, Texas, and she wants to serve the residents of the Lone Star State who can’t receive the procedure there.

As for Mississippi, with its last clinic closed, abortion has effectively been banned.