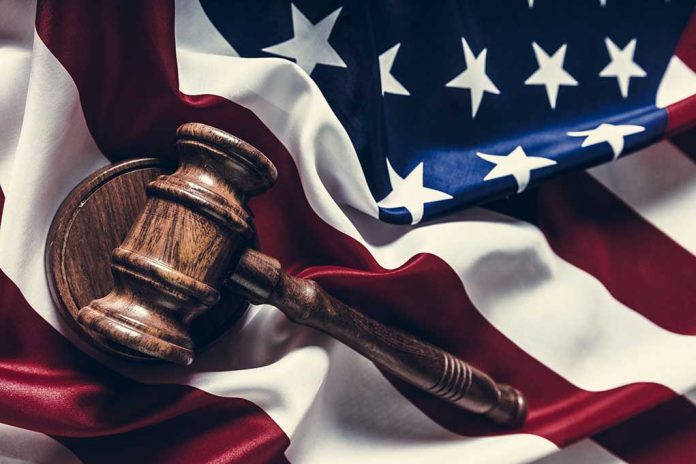 (NewsReady.com) – On September 1, the Texas abortion law, SB 8, went into effect. The law prohibits abortions after a heartbeat is detected, about six weeks gestation. Recently, an appeals court allowed the law to stand.

In early October, US District Court Judge Robert Pitman blocked the enforcement of SB 8. The state immediately appealed to the 5th US Circuit Court of Appeals, the most conservative appeals court in the nation. On Thursday, October 14, a majority of a three-judge panel ruled the law could stay in place while it considers an appeal to Pitman’s order.

A ruling by a three-member panel of the Fifth Circuit Court of Appeals allowed the Texas abortion ban, known as Senate Bill 8, to remain in effect – at least for the time being. https://t.co/G6f8spktfJ

The Department of Justice (DOJ) responded to the latest ruling by appealing straight to the Supreme Court. Last month, the high court allowed the law to go into effect in the Lone Star State, but didn’t rule on whether it is constitutional.

Currently, Roe v Wade protects the right of a woman to get an abortion until the baby has more than a 50% chance of living outside of the womb. Medical experts agree that’s around 24 weeks gestation.

If the Supreme Court stands with Texas, it would reverse the current precedent and allow states to enact laws making most abortions illegal. For now, the law will stay in place, making the state decisively pro-life.