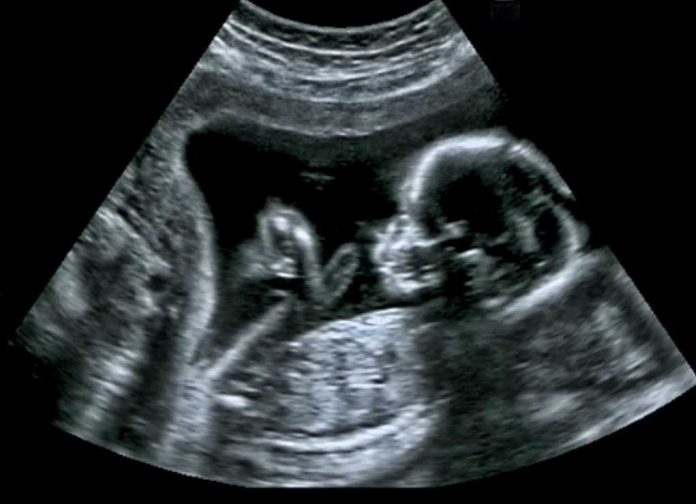 (NewsReady.com) – In 2021, acting FDA Commissioner Dr. Janet Woodcock announced women would be able to receive abortion pills through the mail without first visiting a doctor. The decision sparked outrage across the country, and pro-life Conservatives have moved to make the pill harder to get. One pro-abortion activist has been lobbying to keep access to the pill open, and she pulled a horrifying stunt on live TV to show how committed to the cause she is.

Jex Blackmore, a Michigan activist, appeared on WJBK FOX 2 Detroit’s “Let It Rip” to talk about abortion. Host Charlie Langton also invited pro-life attorney Rebecca Kiessling to participate in the segment. While they were speaking, Blackmore held up a mifepristone pill and swallowed it. The medication is the first of two abortion pills that need to be taken to end a pregnancy.

Langton was clearly shocked and asked if Blackmore was pregnant. She flippantly responded that the pill was going to end the pregnancy. “This would be my third abortion,” she said. Kiessling could be seen shaking her head in disbelief.

Abortion rights activist Jex Blackmore claims to take mail-order abortion pill live on TV: “I want to show you how easy it is & safe it is by taking it myself.”

WJBK’s Charlie Langton: “You’re not pregnant, are you?”

Blackmore: “I would say… this is going to end a pregnancy.” pic.twitter.com/US1bPhE5jW

Blackmore defended her actions in an email to mlive.com saying “one in four people with a uterus will have an abortion” by the time they’re 45, so she thinks it’s important they know it’s easy to take the pill. Langton was disgusted by the activist’s actions on his show. He told NBC News Blackmore’s actions were “extremely deceiving,” comparing the incident to someone pressing a button for a drone strike. They think it’s easy, but “should be outraged at the tragic loss of life” and the callous way it was done.

The activist’s actions show just how callously the Left treats the issue of abortion.