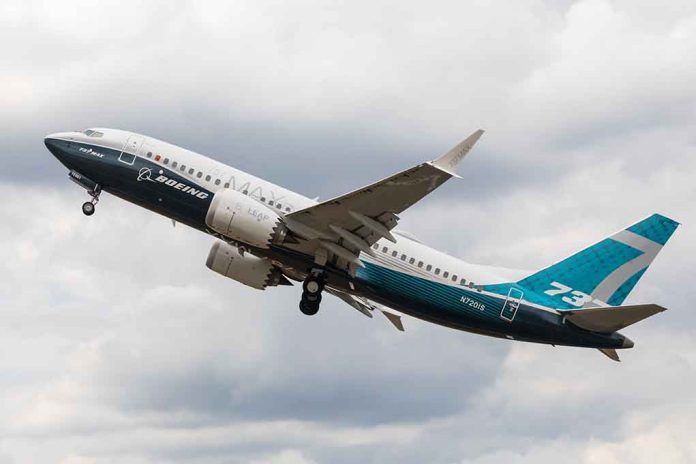 (NewsReady.com) – On Wednesday, January 19, 5G wireless service began rolling out across the country. The technology has sparked concerns about safety, particularly when it comes to plane landings. Airlines scrambled to cancel flights over concerns about the technology.

The day before the rollout began, AT&T and Verizon agreed to limit the rollout around airports. Their decision came after airlines asked the communications companies to delay due to a concern of a “catastrophic” disruption in aviation services. An AT&T spokesperson told NBC News the company was “frustrated by the FFA’s inability to do what nearly 40 countries have done” by safely rolling out the wireless service.

Despite the delay, airlines had to cancel and reschedule flights on Wednesday after warnings that it might interrupt radio altimeters, the tool that helps the planes land safely in low-visibility conditions.

Japan, India and other countries were among those to cancel flights to the US. Some are criticizing President Joe Biden’s administration for the messy rollout.

Fashionable to dunk on Biden for messy Covid response but "not being able to manage the 5G rollout in a chaotic fight between the FAA and FCC resulting in canceled flights" is a way more direct cut at the admin's promise of steady competence https://t.co/bFLTOYeBaw

The FAA has only cleared about 62% of the US’ commercial fleet, including Airbus, Boeing, and McDonnell Douglas planes.

For those who are traveling internationally, experts recommend they check with airlines to make sure their flights weren’t canceled.