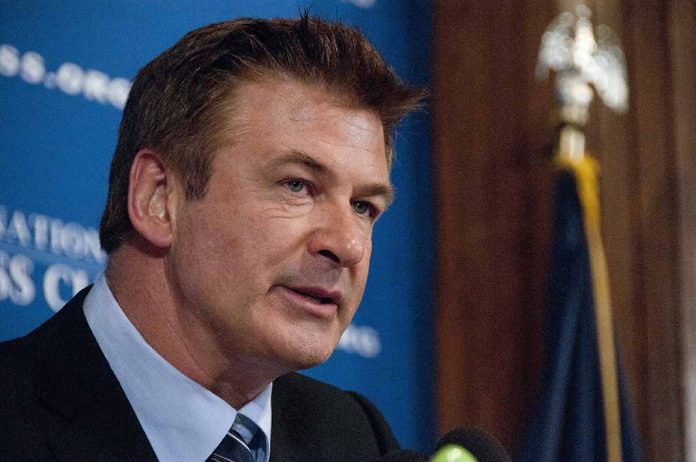 (NewsReady.com) – Nearly one year after Alec Baldwin killed Halyna Hutchins on the set of “Rust,” the actor has reached a settlement with her family. However, that doesn’t mean his troubles are over.

On Wednesday, October 5, lawyers for Hutchins’ family and Baldwin announced a settlement was reached in the case of this wrongful death. As part of the agreement, production will continue on the film with the cinematographer’s widower, Matthew Hutchins, serving as the executive producer. Joel Souza, who was hurt in the shooting that took her life, will continue to serve as the director of the film. The team will continue production in January 2023.

According to Variety, Matthew Hutchins said he believes his wife’s “death was a terrible accident.” He went on to express gratitude to everyone involved who “have come together to pay tribute to Halyna’s final work.”

Santa Fe County District Attorney Mary Carmack-Altwies will continue to investigate Baldwin and the other producers involved for possible criminal charges. A spokeswoman for the DA, Heather Brewer, told Variety the settlement has no bearing on the possible criminal case. She stressed, “No one is above the law.”

Hutchins died when Baldwin fired a Colt .45 revolver on the set of the film. The weapon was not supposed to have live bullets in it and had allegedly been cleared by the prop manager.

Do you think anyone needs to face criminal charges?