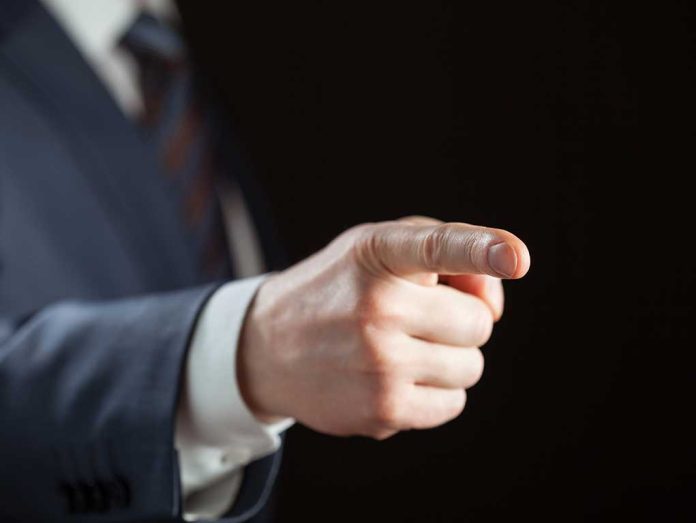 (NewsReady.com) – Virginia Roberts Giuffre is one of the most well-known of Jeffrey Epstein’s alleged victims. She recently won a lawsuit against Prince Andrew, Queen Elizabeth II’s son. Now, she’s embroiled in a controversy of her own.

In November 2021, Epstein’s ex-girlfriend Rina Oh filed a defamation lawsuit against Giuffre. The lawsuit claimed Giuffre defamed Oh when she posted a series of tweets accusing Oh of pretending to be an Epstein victim in order to get money from the compensation fund. Giuffre responded to the lawsuit and denied the claims. She also accused Oh of helping to recruit underage girls for Epstein and cutting her leg, leaving a six-inch scar on it when she was just a teenager. Giuffre accused Oh of “sadomasochist sexual and physical abuse.”

In May, Oh’s Attorney, Ira Meyerowitz, denied her client ever cut Giuffre, telling Insider the charges were “outrageous.” She went on to say her client was the real victim of sexual abuse perpetrated by Giuffre. Meyerowitz went on to say Giuffre was trying to cover up her own role in the abuse.

On June 6, Oh called the abuse allegations against her “lies” and repeated claims that she’s the victim. Again, she accused Giuffre of sexually assaulting her while she was with Epstein in a massage room.

Giuffre has not responded to the most recent allegations at the time of this writing.