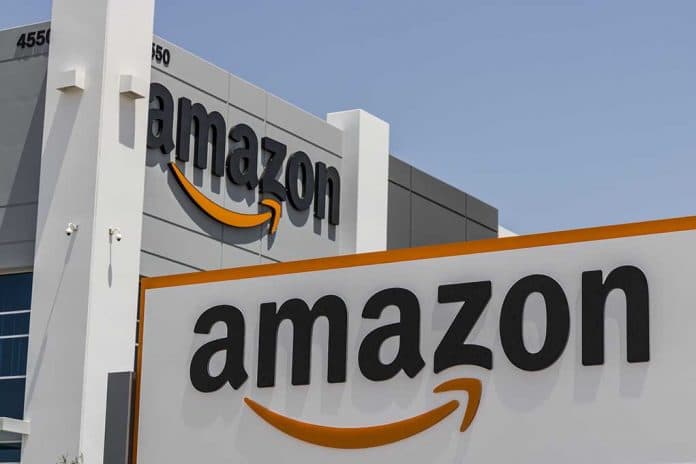 (NewsReady.com) – The Left has been attacking police officers for years. But, over the last year, it seems to have become an even worse problem. Amazon is now taking heat for allowing anti-police sellers to use their platform to sell horrible clothing items.

In May, the Detectives’ Endowment Association (DEA) asked Amazon to stop allowing items that had the message “Blue Lives Murder” across them to be sold on the website. The New York Post reported the organization sent a letter to Amazon’s Chief Financial Officer Brian Olsavsky saying it was “disheartening that [the] company would allow this disgusting motto” on their platform.

In its letter, the DEA demanded that Amazon “immediately” take down items with the “Blue Lives Murder” slogan because the phrase’s “only purpose is to invite further division, hatred & violence toward the hard-working men & women of the nation’s Police…” https://t.co/PL4ZkMYqnS

The DEA demanded the company “immediately” stop the sale of items with the message on them. The letter explained that the only thing that kind of hateful rhetoric does is “invite further division” and violence toward police officers. As of June 1, the apparel is still for sale on the website.