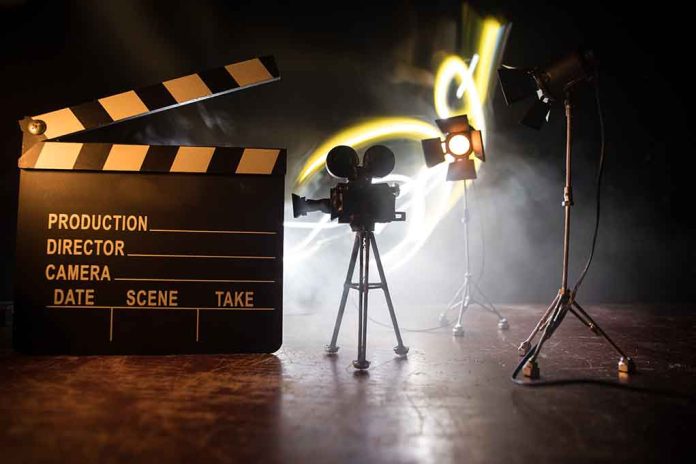 (NewsReady.com) – Journalists often put themselves in dangerous situations to bring people frontline accounts of what’s happening in the world. That’s what Brent Renaud, 50, decided to do in Ukraine when Russia invaded the sovereign nation. Unfortunately, that decision cost him his life.

On Sunday, March 13, Renaud was killed in Irpin, a suburb of Kyiv. The details surrounding his death aren’t clear yet, but some reports claim he was shot by the Russian military. Italian journalist Annalisa Camilli shared a video on Twitter of Juan Arredondo, another American journalist who was also injured in the same attack.

🔴🔴 Two American journalist shot by Russian at Irpin bridge. One is under surgery at the main hospital in Kyiv and the other was shot at the neck. pic.twitter.com/9lihX1JJ58

According to a statement from TIME, the award-winning journalist and filmmaker was on assignment for TIME Studios working on a project related to the refugee crisis.

TIME executives said they were devastated by Renaud’s death and sent their condolences to his loved ones.

A statement from TIME on the death of journalist Brent Renaud https://t.co/5mXpjyl4Gd

Renaud formed a Peabody Award-winning documentary film team with his brother Craig and traveled the world to report on human suffering across the globe. They covered the Iraq war, Mexican drug war, Haitian earthquake, and many others. The team produced films for Vice News, HBO, Discovery Channel, and TIME.

Renaud became the first known journalist to die during the conflict in Ukraine.