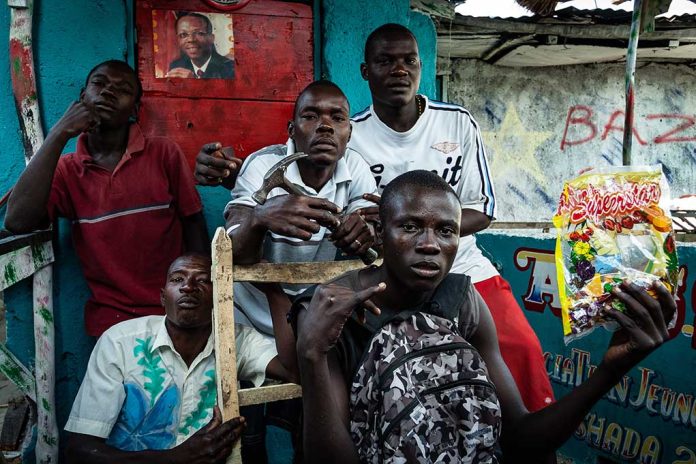 (NewsReady.com) – A group of US and Canadian missionaries has been captured by a gang in Haiti. The team of 17, which includes children, was building an orphanage in the troubled island nation when the criminals struck.

Breaking News: Gang members in Haiti kidnapped as many as 17 American missionaries and their family members as they were leaving an orphanage, Haitian officials said.https://t.co/yrWqP7HiJ2

On the morning of Saturday, October 16, a group from Christian Aid Ministries, an evangelical charity based in Berlin, OH, were heading home from an orphanage project east of the capital, Port-au-Prince. Along the way, they ran into a roadblock run by armed men believed to be from the 400 Mawozo gang. The assailants pulled the group of five men, seven women, and five children from their vehicles and abducted them.

Gedeon Jean, chief of Haiti’s Center for Analysis and Research in Human Rights, says 400 Mawozo has become a serious danger as Haiti slips into chaos since the July 7 assassination of President Jovenel Moïse. It’s now responsible for 80% of kidnappings in the country. Previously, the gang has targeted Catholic clergymen and foreign businessmen, demanding ransoms of up to a million dollars.

On Sunday, FBI agents flew into Port-au-Prince to help negotiate the release of the kidnapped missionaries – and the Biden administration is under growing pressure to act against Haiti’s violent gangs.