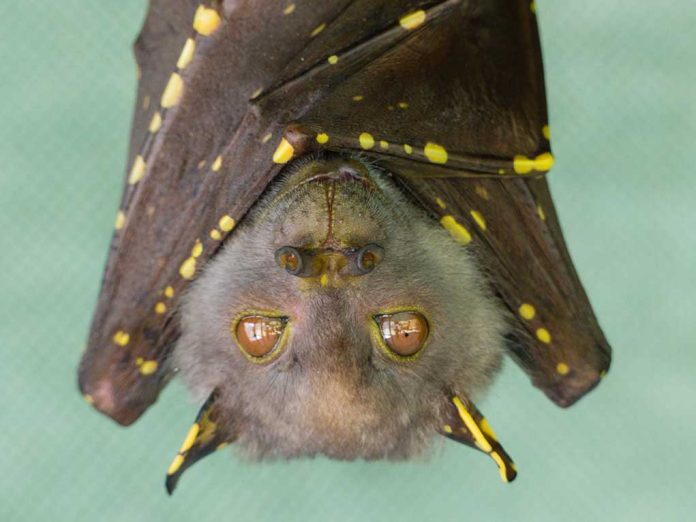 (NewsReady.com) – Approximately 59,000 people around the world die annually from rabies. However, the United States doesn’t see many of those deaths. Unfortunately, 2021 saw the highest number of deaths in America from the deadly infection in more than a decade.

According to a new report by the Centers for Disease Control (CDC), five Americans died of rabies last year. Health officials documented three of the five deaths in the report. All three of the people died after coming in contact with rabid bats, and the CDC said all were preventable.

Five people died of rabies in the U.S. last year, the highest number in a decade, the CDC said. Four of the five people who died did not receive the rabies vaccine. https://t.co/xkwrTzkZ1c

An Idaho man, an Illinois man, and a Texas boy were infected in the fall of 2021. The child, a resident of Medina County, suffered a bat bite, and was the first Lone Star state resident to contract the virus since 2009. The circumstances surrounding the bite weren’t clear, but the report says his guardians refused the life-saving rabies shot because they believed the animal didn’t puncture the child’s skin.

The Idaho man also didn’t think a rabid bat punctured his skin. He refused the vaccine and later became the first resident of the state to die from the virus since 1978. Finally, an 80-year-old Illinois man didn’t get the rabies shot because of a fear of vaccines.

The other two rabies deaths happened earlier in the year.

Health experts warn that rabies is almost always fatal once a person starts exhibiting symptoms. The virus attacks the central nervous system of both animals and humans. However, those who receive the vaccine almost always live.

If you or someone you know is bitten or scratched by an animal, seek medical help immediately.