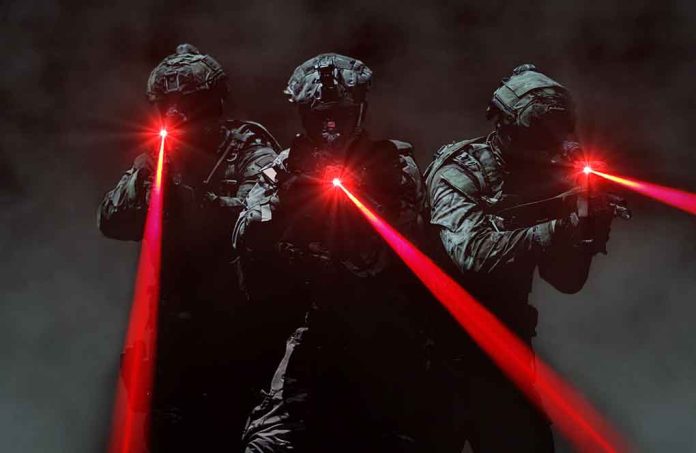 (NewsReady.com) – US special operations forces are looking forward to new machine guns that shoot farther and hit harder than current ones. Two companies are competing to supply the new weapons, and the military wants the first guns in soldiers’ hands by 2024.

Since the 1960s, the US military has steadily made its weapons smaller and lighter. The lightweight M16 has been replaced by the shorter M4 carbine, while the M60 machine gun gave way to the smaller-caliber FN Minimi. Following years in Afghanistan fighting insurgents armed with old-fashioned but powerful weapons, the Army has now backtracked.

The current 5.56mm weapons will be replaced by the 6.8mm XM5 rifle and XM250 light machine gun, both manufactured by SIG Sauer. Now, the race is on to replace 7.62mm machine guns used by special operations forces.

The military wants a new machine gun about the same weight as the current M240 — the specification calls for a maximum of 24 pounds — but chambered in .338 Norma Magnum. This terrifying cartridge has 4 times the power of 7.62mm NATO, plus better long-range accuracy. A .338 trial gun managed to hit individual targets at 1,950 meters fired off its built-in bipod. At that range, an M240, mounted on a heavy tripod, can only provide area fire. The new round is also much better at penetrating body armor, a vital capability on modern battlefields.

The competing guns are the Lightweight Medium Machine Gun, developed by General Dynamics, but now owned by True Velocity Ammo, and the SIG Sauer Lightweight Machine Gun, an enlarged version of the XM250. Both of these have similar target effects to the massive and ancient .50 Browning M2, but weigh in at less than the M240. Hopefully, one of them will be in production for our troops in the next two years.