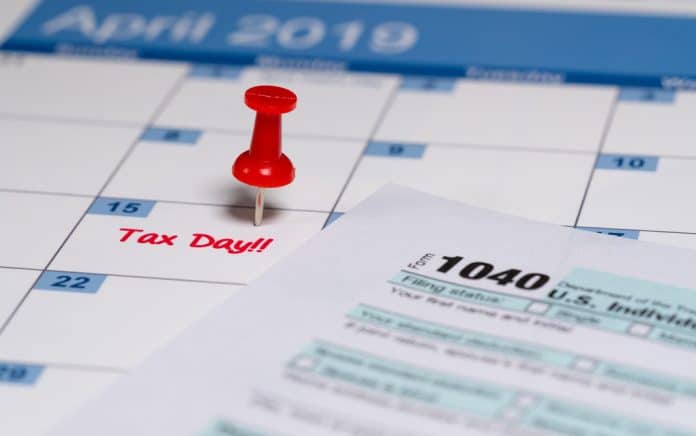 (NewsReady.com) – President Donald Trump accomplished a lot during his first term. Among his greatest achievements was the Tax Cuts and Jobs Act of 2017. The law lowered taxes for millions of Americans and created incentives for businesses to come back to the US.

It was the largest overhaul of the tax code in decades, and Joe Biden wants to get rid of it. The Democrat ran on a platform that promised to raise taxes and undo Trump’s legacy. Now that the election is over and there might be a small chance that Biden could be sworn into the White House, many people are wondering when his proposed replacement bill could go into effect.

During the campaign, Biden laid out his tax plan and it’s a doozy. He promised to target corporations and wealthy Americans and wants to raise the top tax rate from 37% to 39.6%. He also wants to reduce the estate tax exemption by roughly 50%. Additionally, Biden would raise the corporate tax rate from 21% to 28%, and make high earners with annual salaries of more than $400,000 pay more money to the federal government.

Experts believe the former vice president’s tax plan will hurt the economy during a period of recovery. That could lead to fewer jobs and just doesn’t make much sense.

When Could It Go Into Effect

If Biden takes office in January, he would have to pass legislation to overturn Trump’s tax law. That would take a couple of months. Let’s say he’s able to pass a bill, then it would probably go into effect in 2022.

However, it’s important to keep in mind the likelihood of him passing major tax legislation is low. Republicans still control the Senate and there’s not a snowball’s chance Majority Leader Mitch McConnell (R-KY) would agree to overturn the Trump tax plan.

If the Democratic Party takes the chamber after the Georgia runoffs, then they would still only have a simple majority. Biden would need a filibuster-proof majority — unless the Left suspended the rule.

In short, there’s very little chance he would get the legislation through, but if he did it probably wouldn’t go into effect until 2022.