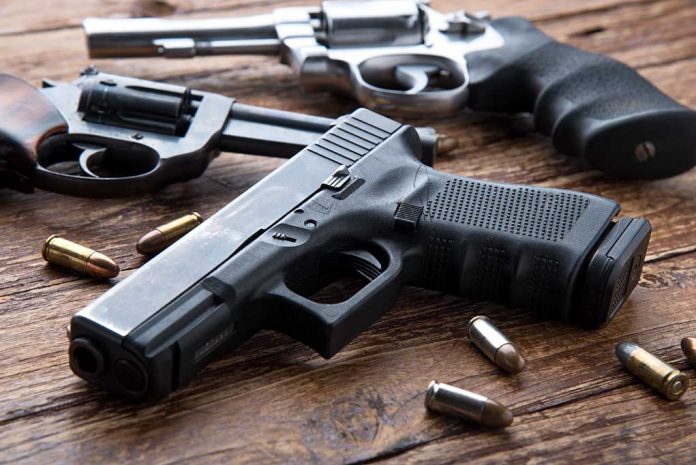 (NewsReady.com) – There’s a concern among the American people that President Joe Biden is going to try to attack the Second Amendment. This is a result of his promises during the campaign to ban “assault” weapons, stop online sales, and implement other gun control policies. One result of his anti-2A policies is an increase in gun sales across the country.

According to January data from the FBI’s National Instant Criminal Background Check (NCIS), 4.3 million background checks were initiated the first month of the year. That’s over 300,000 more than in December 2020. It was the highest number ever recorded.

The National Rifle Association (NRA), a longtime foe of Biden, gave the new president some advice.

It’s clear Americans aren’t going to let the new president tread on their rights. They aren’t giving up their guns now — or ever. Biden should take a moment to read the Constitution before he decides to mess with the inalienable rights of citizens. The people of this country won’t stand for it.