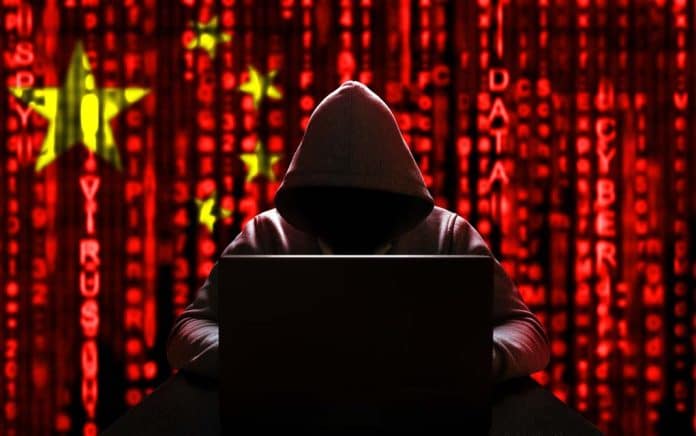 (NewsReady.com) – In September 2020, the US State Department announced it had canceled the visas of more than 1,000 Chinese nationals. President Donald Trump’s administration did it in order to crack down on an increasingly alarming problem of the Communist country sending alleged spies into the country disguised as students with the intention of stealing research from American institutions.

The problem began long before Chad Wolfe, acting head of DHS, made the announcement, and it persists today. But, America’s spybusters are rooting them out.

In January 2020, the DOJ announced the arrest of Dr. Charles Lieber, the chair of Harvard University’s Chemistry and Chemical Biology Department, and two Chinese nationals. They were all accused of helping the Communists.

Six months later, in June, Xin Wang, a researcher in the US on a J1 non-immigrant visa, was arrested at the LA International Airport. He was accused of lying on his visa application about his military service in order to get into the US to research at the University of California, San Francisco.

A handful of other Chinese nationals were arrested over the last year, as well. They’re all accused of crimes related to their failure to disclose their military ties.

Obviously, the men and women who work to root out these spies have been busy.

The Communist party knows they can’t compete with the US when it comes to research at that level. Instead of trying to improve their own position, they’d rather attempt to steal. What they have not realized is that America will never allow the Chinese government to steal from hardworking researchers. Unless, of course, President Joe Biden decides to let China walk all over him.