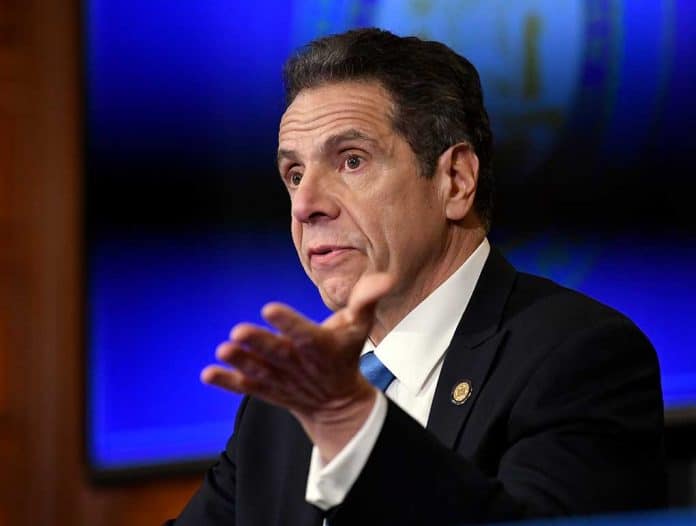 (NewsReady.com) – Andrew Cuomo is no longer the governor of New York. He resigned earlier this month after State Attorney General Letitia James released a report accusing him of sexually harassing at least 11 women. On August 24, Governor Kathy Hochul took office just after midnight. Before the transition took place, Cuomo decided to use the power he had left to grant clemency to five convicted murderers.

I am granting clemency to 6 people.

These individuals have shown remorse, rehabilitation and commitment to their communities.

I thank all the volunteer attorneys representing clemency applicants for their dedication and service to justice. pic.twitter.com/iotA77BzzC

Finally, Cuomo granted clemency to San Francisco District Attorney Chesa Boudin’s (D) father, 74-year-old David Gilbert. The convicted felon served 40 years in prison for 3 counts of second-degree murder after a robbery left a security guard and 2 cops dead. The parole board will decide whether to release him.

State Assemblyman Michael Lawler (R) decried the act, calling it a “disgusting betrayal” of the victims’ families and law enforcement officers in the state. Cuomo’s decision to free Gilbert came just before the 40th anniversary of the murders.