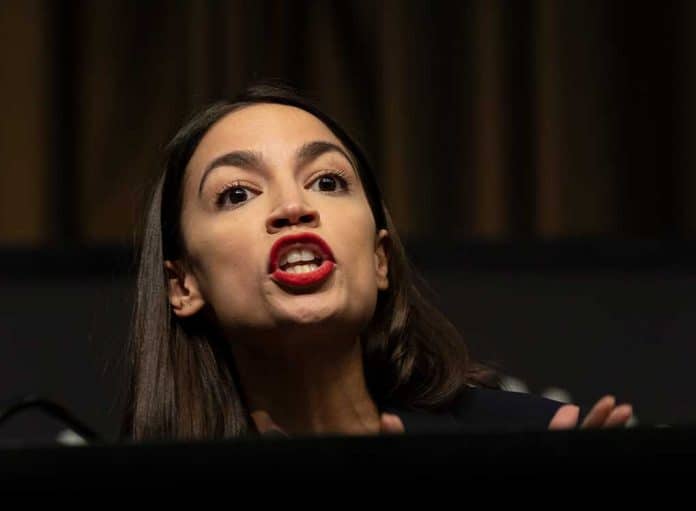 (NewsReady.com) – Democrats lost big in the election last week. Republican Glenn Youngkin will become the next governor of Virginia. The next lieutenant governor is also a conservative and they lost control of the VA House of Delegates. Various races in other states also went the wrong way for the Left. One Democrat thinks she knows why the races went the way they did.

Rep. Alexandria Ocasio-Cortez (D-NY) shared her thoughts about Youngkin’s win on her Instagram story. She claimed the loss was the result of Democrat Terry McAuliffe running a “fully 100% super moderated campaign that does not excite, speak to, or energize a progressive base.” She claimed the far-left wasn’t even invited to get involved in the race.

AOC also accused moderate Democrats of allowing Conservatives to “race bait.” The congresswoman is referring to allegations that Youngkin is a racist because he opposed critical race theory (CRT) being taught in schools. The theory isn’t currently taught in schools, so Dems said that Youngkin was appealing to white supremacy. AOC’s comments, and those from people like her, completely ignore the fact that Virginia voters also elected the first black lieutenant governor in the race — Winsome Sears.

Rep. Ocasio-Cortez’s hot take on the election is the exact opposite of what political pundits have said. They believe Democrats lost because they were too radical.