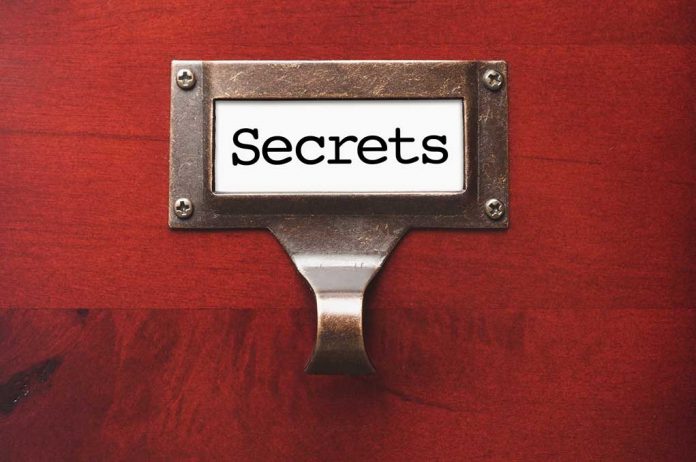 (NewsReady.com) – The Democratic Party is currently negotiating among themselves on a $3.5-trillion spending bill. The legislation is a so-called human infrastructure bill containing many of the party’s wish list items. Reportedly among the provisions in the bill is a tax cut for members of the media.

According to the Washington Times, the Left wants to include a $50,000-per-year tax break for local news organizations. The bill would allegedly allow the outlets to receive a quarterly tax credit “equal to 50%” of reporter’s wages up to $12,500 per quarter the first year. In the following years, that would drop to 30% of a journalist’s wages.

Allegedly, the tax credits would go to local media outlets, not cable news shows. Republican lawmakers are reportedly not on board with the credits, which they called a giveaway to the mainstream media.

Senator Ron Johnson (R-WI) said it would set a “dangerous precedent of government collusion with the media.” He also called it a “grotesque waste of taxpayer money.” The Wall Street Journal editorial board slammed the alleged plan in an editorial. It wondered why the media would receive a bigger tax credit than nurses working through the pandemic. Democrats claim the tax credits are necessary because “democracy depends on original reporting.”