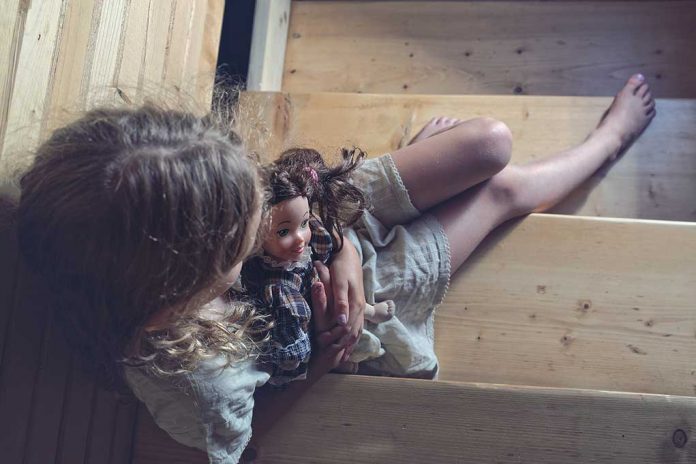 (NewsReady.com) – Imagine finding a man touching himself while staring into your child’s bedroom window. That’s what happened in Harris County, Texas recently. Now, a father could face charges for shooting the peeping Tom.

On Sunday, June 27, a 10-year-old girl saw a man staring into her bedroom window. She ran and told her parents who then went outside and confronted a drunk, unidentified man. The man was exposing and touching himself outside of the window. The parents, both armed with handguns, reportedly told him to lie on the ground until the police arrived. He apologized and fled.

The young girls’ mom and dad ran after him, following him to a gas station where they held him at gunpoint. He then allegedly attacked the mom, grabbed her gun and pointed it at her. That is when the father fired his weapon, reportedly shooting him four times in the chest.

The mother, who was not identified, told NBC affiliate KPRC that the man took her “daughter’s innocence away.” She said that they did not want to shoot him. They were just detaining him until the police arrived because they believe it’s probably something he has done to “a lot of other children.” The mom went on to say that her family is praying for the suspect who is in critical, but stable, condition.

The Harris County Sheriff’s Department referred the case to the district attorney, who will decide whether to charge the father. The case, however, once again highlights the importance of the Second Amendment. Who knows what may have happened if those parents weren’t able to protect their daughter.