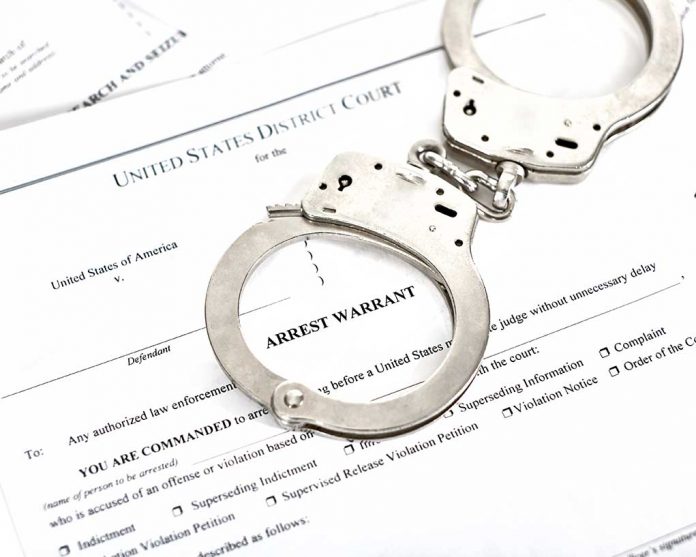 (NewsReady.com) – In July, dozens of Texas state Democratic lawmakers fled the state to deny Republicans the quorum they needed to pass election security legislation. Governor Greg Abbott (R) and GOP leaders immediately responded, asserting lawmakers would face arrest the moment they came back. Recently, a court sided with those claims.

On Tuesday, August 10, the Texas Supreme Court blocked a lower court’s order protecting the fleeing legislators. Justices on the state’s high court determined the Democrats could be arrested and ordered back into the chamber to pass a bill. Hours after the ruling, House Speaker Dade Phelan (R) issued civil arrest warrants for 52 Democratic lawmakers.

At least 24 Texas Democratic lawmakers remain in Washington, DC. They’re lobbying Congress to pass the For the People Act, the Left’s voting reform bill. The legislation has already failed to pass in the Senate once.

The scrutinized Texans say they won’t go back to the state until Abbott’s special session runs out of time or Congress passes a bill. Meanwhile, the Republican governor will continue to call for special sessions until the Left does its job. It seems the stalemate will continue for the foreseeable future.