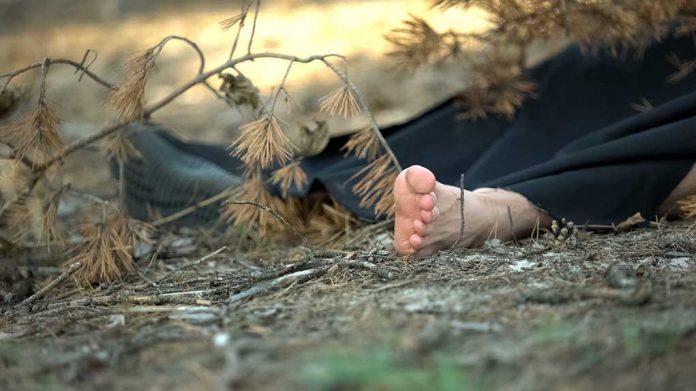 (NewsReady.com) – The Democratic Republic of Congo has been fighting a war against terrorists. In August, the nation announced it was going to receive help from US counterterrorism teams. Sadly, another horrific attack has now occurred in the region.

On Saturday, September 4, the ISIS-linked Allied Democratic Forces (ADF) butchered at least 30 people in the northeastern province of Ituri. The terrorists used machetes to hack the victims to death, reportedly disemboweling some of them. Others suffered fatal gunshot wounds. Authorities initially thought there were 14 victims, but later announced the discovery of more bodies on Monday.

At least 30 dead in DR Congo massacre blamed on ADF jihadists. The victims were shot or hacked to death. Worth noting that ADF are now part of ISCAP. https://t.co/2zxfrjns2Q

Dieudonne Malangayi, the acting chairman of the chiefdom of Walese Vonkutu, confirmed the number of dead, saying, “The civilians who went to look for the bodies of the victims found 16 others in the bush, which makes 30 civilians massacred.”

Authorities have pinned dozens of massacres on the ADF over the last several years. According to The Sun, the government believes the organization is responsible for the deaths of thousands of innocent civilians since 2013.

In Africa, Islamists have been gaining more strength for quite a while. The US carried out a series of drone strikes in Somalia over the past two months, a country to the east of Congo that is also currently battling against Islamist extremists.

Experts believe the recent Taliban victory in Afghanistan is emboldening terrorist groups across the world.