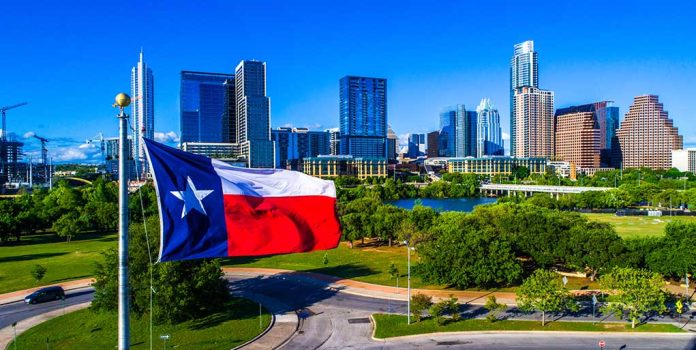 $22 Minimum Wage Coming to This City…

On June 16, several city employees spoke at the Austin City Council meeting and demanded a pay raise. They argued that they needed their wages increased to keep up with the rate of inflation. Council members agreed and raised it to $22 per hour.

Another City of Austin employee speaking at Austin City Council in favor of a $22 living wage, which passed unanimously after council heard all the speakers. pic.twitter.com/NMkSVgRxHM

Currently, employees are starting at $15 an hour. The change will impact everyone from airport workers to lifeguards. The city has long struggled with retaining employees, so there’s a hope the increased wages will keep workers around for longer.

A city spokesperson spoke to Fox 7 Austin after the vote, saying officials were committed to providing a livable wage. As the country recovers from the COVID-19 pandemic, the spokesperson pointed out the “unprecedented rising costs of living.”

The city will try to raise the wages to $22 in the 2023 budget, but if it isn’t possible, it’ll be pushed to the next year while the city raises the pay as much as possible.

According to the Bureau of Labor Statistics, inflation rose to 8.6% in the 12 months ending in May. It’s the highest since 1981.