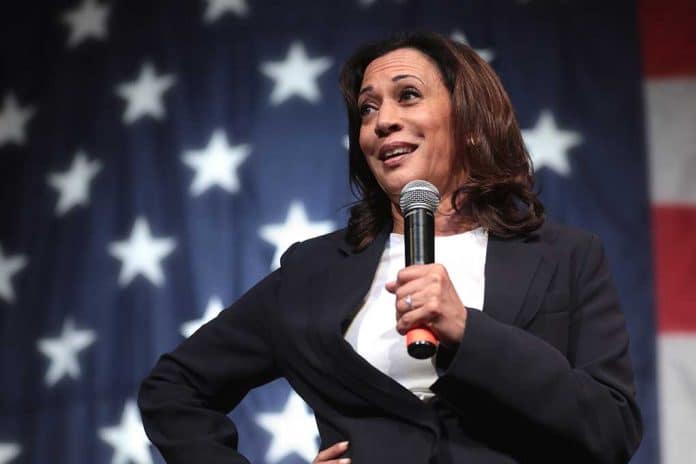 (NewsReady.com) – At the beginning of President Joe Biden’s administration, his officials claimed the Trump admin didn’t leave him with a vaccine plan. Dr. Anthony Fauci, who worked for the former president and stayed on the job, said that wasn’t true. Recently, Vice President Kamala Harris once again repeated that lie during an interview with Axios that aired on Valentine’s Day.

Now, the news organization is facing backlash for reportedly doing something to protect the VP.

On February 15, people expressed outrage that Axios had deleted a tweet fact-checking Harris’ claims. The tweet referenced Dr. Fauci’s insistence that the Biden administration was “not starting from scratch.” Axios replaced it with a new tweet that left out the doctor’s statement.

Axios deleted the tweet on the left which pointed out that Kamala’s claim seemed to be contradicted by what Fauci has said, and Axios replaced it with the Kamala tweet on the right which no longer includes the context from Fauci. pic.twitter.com/Wws9XX92Ip

The decision to delete the tweet and replace it with one more favorable for Harris is exactly what the Right is talking about when they discuss media bias. Axios, and other mainstream media organizations, spent five years attacking Donald Trump. They were his enemy from the moment he descended on the escalator at Trump Tower to announce his candidacy. Now, the former president is out of office and MSM is bowing to the new administration. It’s despicable and should be called out every time it happens.