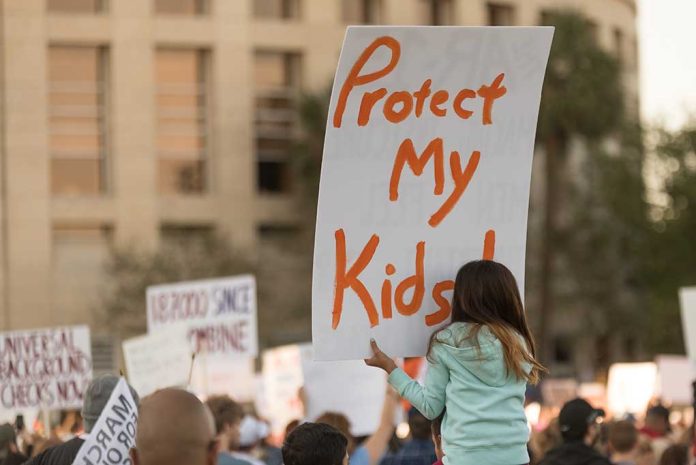 GOP Attorney General Goes To The Mattresses For Parental Rights

(NewsReady.com) – Arizona has launched a new fight for parents’ rights. The state’s attorney general has launched a lawsuit against a school board that tried to shut down parents it disagrees with. There are also disturbing claims the board president maintained a secret file on parents.

BREAKING: Arizona AG is requesting that AG Merrick Garland and FBI Director Christopher Wray open an investigation into the Scottsdale Unified School District board member who had access to a dossier on parents. pic.twitter.com/jiH0OLNCl5

On June 20, Arizona Attorney General Mark Brnovich (R) filed suit against the Scottsdale Unified School District (SUSD) after district officials refused to let dissenting parents speak at board meetings. Brnovich named SUSD board member Jann-Michael Greenburg, a former president of the board, as the defendant.

The lawsuit alleges that SUSD, under Greenburg’s control, deliberately structured an August 2021 board meeting to prevent parents from voicing objections to the district’s mask mandate policies. When parents tried to raise concerns about the mandate during conference calls, they were cut off by the board. Brnovich says this was “a content-based restriction on speech.”

Last November, Brnovich wrote to US Attorney General Merrick Garland requesting an investigation into allegations that Greenburg had put together a dossier on parents who objected to the mask mandate. Three of the parents listed in that dossier filed their own lawsuit against Greenburg last month. Now, Brnovich wants to have him removed from the SUSD board and the district’s rules changed to prevent any more free speech violations in its meetings. He’s also seeking civil penalties against the board.