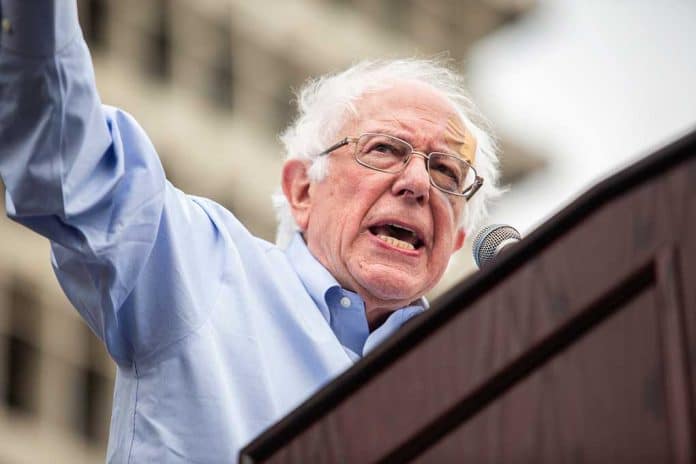 (NewsReady.com) – The antique socialist Senator Bernie Sanders (D-VT) might have terrible principles, but at least he has the courage to stand by them. Sometimes he even gets it right. Recently, he turned his guns on the congressional Democrat leadership, accusing them of being “on the side of the wealthy and the powerful.”

On May 9, Sanders spoke to Axios reporter Jonathan Swan, and delivered a devastating slapdown to House Speaker Nancy Pelosi (D-CA) and Senate Majority Leader Chuck Schumer (D-NY). Under the Trump administration, the amount of state and local tax that could be offset against federal tax liabilities was capped at $10,000. This shifted the tax burden towards the wealthy and away from ordinary workers. Now, Pelosi and Schumer – who both represent high-tax states with a lot of rich liberal voters – want the cap removed.

That’s got Sanders mad enough that he’s willing to side with Donald Trump. Who says the Biden administration isn’t uniting the country?