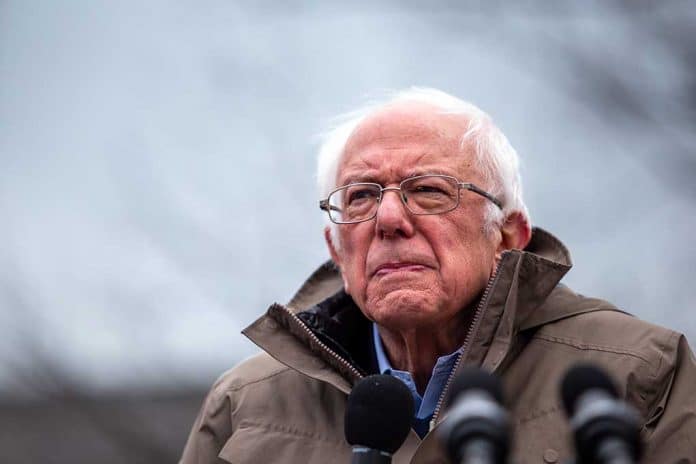 (NewsReady.com) – Leaders around the world have spoken out against Big Tech for banning President Donald Trump. Republicans in the US are absolutely livid that the social media companies had the audacity to ban the sitting POTUS. Not good ol’ Senator Bernie Sanders (I-VT), though; he’s okay with everything that’s happened.

On January 11, Sanders sided with Big Tech, instead of supporting the president of the US. The Independent (who switches teams and runs for higher office as a Democrat) posted on Twitter and called Trump “dangerous.” He went on to accuse him of “sedition, violence and chaos.”

Let's be clear. If Trump is too dangerous to send out a tweet or a Facebook post, he's too dangerous to be commander-in-chief. Donald Trump must be removed from office immediately and held accountable for his horrific acts of sedition, violence and chaos.

Clearly, Sanders doesn’t value the freedom Americans are afforded, and he certainly doesn’t believe in holding big business accountable as he claims. He proved that when he sided with the big, multi-billion dollar corporations he’s always railing against just because those businesses are attacking someone he doesn’t like. Isn’t it interesting how quickly he dumped his own values?