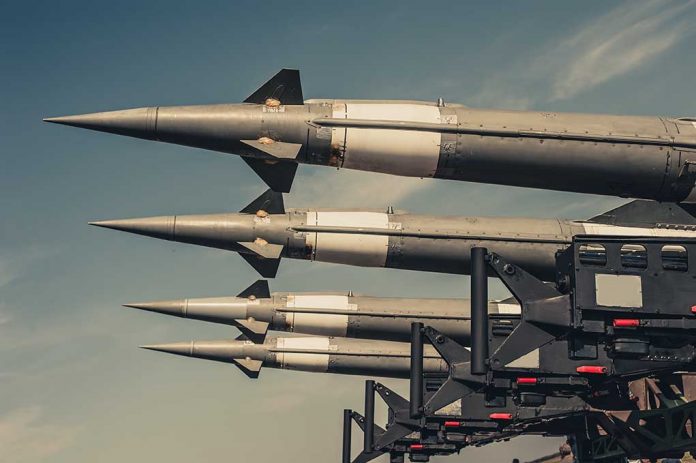 (NewsReady.com) – On Thursday, February 25, President Joe Biden launched missile strikes on Syria, and he’s left many lawmakers angry. The commander-in-chief didn’t receive permission from Congress before he launched the attack, and now lawmakers are trying to rein in his powers.

On March 2, Senator Chris Murphy (D-CT) said that he has not seen any evidence that convinces him Biden had the proper authority to carry out the attack. Senator Tim Kaine (D-VA) has also expressed anger over the president’s decision and he, along with Senator Todd Young (R-IN), are offering a bill to limit the executive branch’s power to carry out such attacks.

For years, lawmakers on both sides of the aisle have been talking about taking back power that they handed over in the early days of the War of Terror when they passed the Authorization for Use of Military Force act in 2002. It gave the president the authority to carry out military operations without congressional approval. The bipartisan bill will repeal that authority.

Just one month into his administration and Biden is showing Congress exactly why it’s important that they take back their power. The Constitution is very clear which branch of government has the authority to declare war and it isn’t the executive.