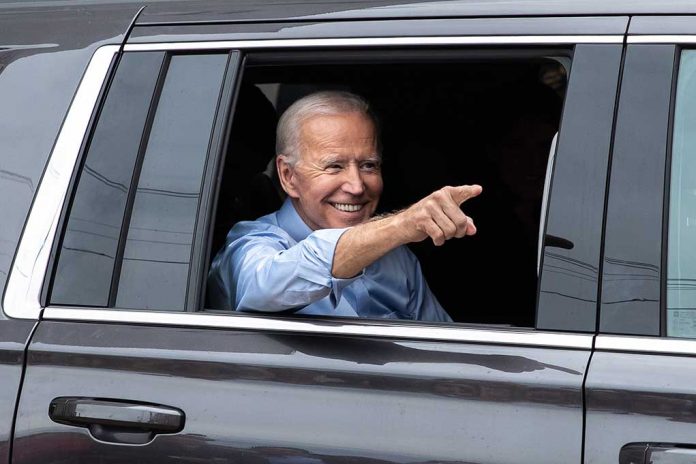 (NewsReady.com) – Members of the Biden administration have become experts at dodging questions. Each day, Press Secretary Jen Psaki does it during her daily briefings. Apparently, the skill has trickled down to other members of the administration, too.

On Tuesday, March 9, a senior official in the Biden admin declined to outline its North Korea policy. Instead, the official only said that the topic is under review and it could take up to a month to go over their plan. The unnamed employee said that the only thing they would say is there’s a “highly intense strategic review,” but didn’t explain what that means.

The Biden administration's review of its policy towards North Korea is expected to be completed "within the next month or so," a senior official of the administration told Reuters on Tuesday while declining to say what direction it might take. @JoeBiden #NorthKorea

Former President Donald Trump’s North Korea policy worked for four years. Why the Biden administration is reviewing it, isn’t clear. Maybe nobody ever taught them the very wise “if it ain’t broke, don’t fix it” standard in life.