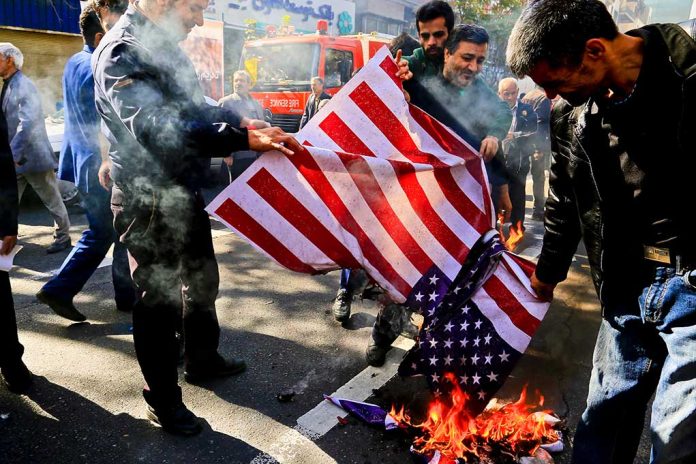 (NewsReady.com) – Iran has been trying to nuclearize since the 1950s. The US and other world leaders are opposed to the country developing a nuclear bomb because of its extreme politics and threatening nature. President Joe Biden’s administration is now warning that Iran’s nuclearization could be unstoppable.

On Wednesday, October 13, the Carnegie Endowment for International Peace hosted a discussion about the future of US relations with Iran. US Special Envoy for Iran, Robert Malley, said the Biden administration is preparing for the possibility of the Middle Eastern country producing a nuclear weapon in the future.

Malley blamed former President Donald Trump for withdrawing from the Iran agreement and allowing the nation to move forward with an unrestrained program.

When the 45th president pulled the US out of the Barack Obama-era deal, the Trump administration claimed Iran violated the nuclear agreement multiple times and said it wasn’t effective. The administration asked the United Nations to keep sanctions in place against the nation, but when it refused, the US used its power to unilaterally reinstate them. In February, the Biden administration rescinded Trump’s restoration of the UN sanctions.

In September, data from the International Atomic Energy Agency showed Iran was just a month away from having enough material to fuel a single nuclear weapon. For many countries, including Israel, that’s a terrifying prospect.