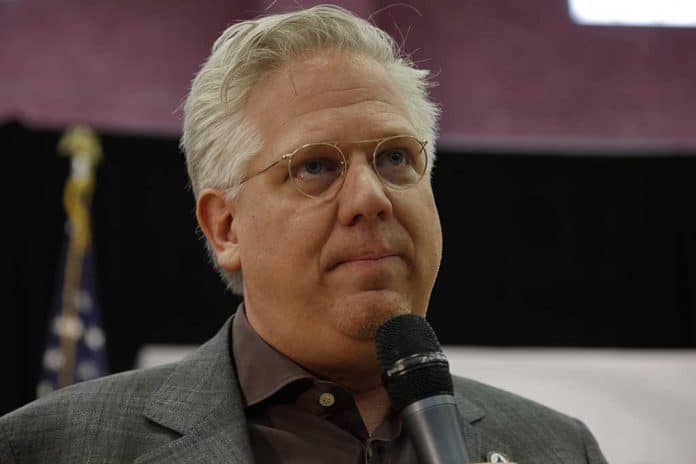 I've heard reports that OUR State Department told Macedonia to stop taking Afghan refugees. @SenTomCotton tells me he's heard similar reports. If our govt won't save these people, WE WILL. But the State Dept. must stop standing in the way. pic.twitter.com/gYzYBzR8N4

On Thursday, August 26, Beck told Fox News that a charity he supports, the Nazarene Fund, has rescued more than 5,000 people from Afghanistan since the Taliban swept back to power two weeks ago. But, when another 500 refugees reached the airport last Thursday morning, State Department officials ordered them out again. Tragically, just after the group left the airport, a suicide bomber struck, killing 13 US troops and at least 90 civilians. Beck says he doesn’t know if any of his group were among the dead, but he fears some were.

Right now, Beck is in a Middle Eastern country, and he says the country’s Muslim government is doing far more to help Afghan Christians than the US. Under the Taliban’s harsh interpretation of Islamic law, conversion to another religion is punishable by death. If those Christians don’t get out before the Taliban take Kabul airport, they’re in grave danger. Beck says three Muslim countries in the Middle East are welcoming the people he gets out, but the State Department has tried to obstruct him every step of the way. “It seems to be a pattern with the Biden administration,” he said.