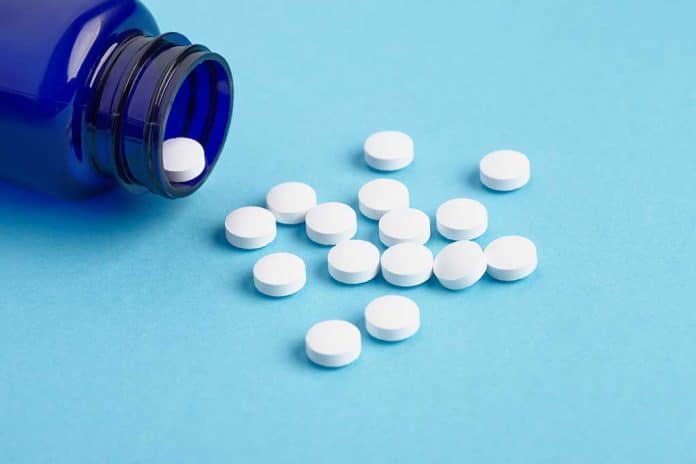 (NewsReady.com) – For four years, former President Donald Trump battled the opioid crisis in America. In 2017, he declared it a public health emergency in order to free up more funding to pay for the epidemic that was taking tens of thousands of lives every year. He also signed an executive order within his first 100 days creating a commission to combat the crisis. Now, it seems the Biden administration is dropping the ball.

According to an April 8 report by Fox News, Attorney General Merrick Garland has done little to combat opioids since he has been in office despite saying it should be a “high priority.”

Merrick Garland: "The opioid crisis has struck large parts of America. Many Americans now understand that sometimes it is just not a question of willpower to turn this stuff down, that this is, these kind of drugs take control of your lives." pic.twitter.com/PKr8d8U5R6

The epidemic has reportedly been put on the back burner. What’s worse is that President Joe Biden even ended a Trump order that made it easier for doctors to prescribe buprenorphine, a drug that combats opioid addiction.

The president’s number one priority should be the health of the American people. If he and his attorney general can’t be trusted to make that a priority, then what can they be trusted to do?