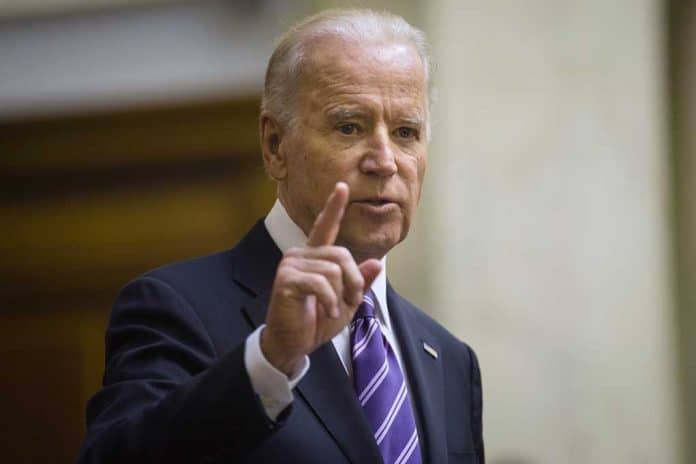 (NewsReady.com) – During the first 9 months of his presidency, President Joe Biden only gave 10 one-on-one interviews. Throughout that time, his approval ratings plummeted and Americans expressed increased anger over his policies. Recently, he finally sat down with a local news outlet and discussed his terrible poll numbers.

A recent poll found that just 38% of voters approve of Biden's job performance, while Harris earned a dismal 28% job approval.

On Monday, November 8, Biden spoke to Cincinnati station Local 12’s Kyle Inskeep about his presidency. The interview took place after a USA Today/Suffolk University Poll showed the president’s approval rating hit 38% — an all-time low for him. Inskeep asked him what he thought about his sinking poll numbers, but the POTUS just brushed the concerns of voters off saying he “didn’t run because of the polls.”

Biden went on to say a lot of Americans are uncertain because they have “psychological scars” related to the pandemic’s 750,000+ US death toll and several schools remaining partially or fully closed.

What Biden seems to have forgotten is those poll numbers represent dissatisfied Americans. While he may not have run for the polls, he did run for the people. Those people are not happy and he should care because he’s representing them, and it’s his job to ensure they’re getting what they need.