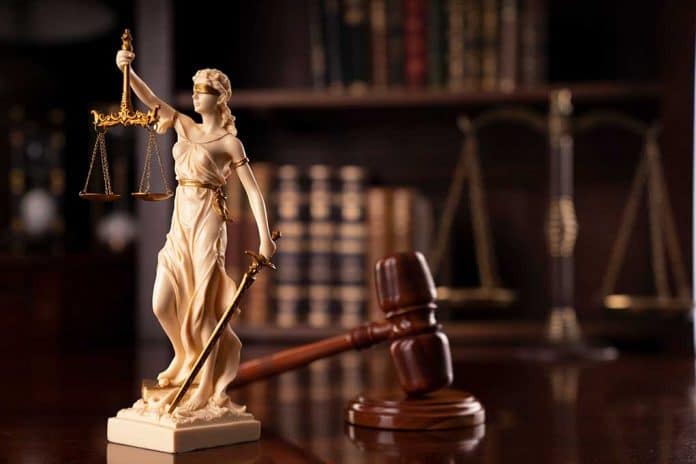 (NewsReady.com) – On Friday, June 25, Attorney General Merrick Garland announced the DOJ is suing Georgia over its election security law. In an announcement, the AG said that it’s the US government’s position that the law discriminates against black voters and, therefore, violates the Voting Rights Act.

U.S. Attorney General Merrick Garland announces the Department of Justice is suing the state of Georgia for changing election laws “with the purpose of denying or abridging the right of Black Georgians to vote on account of their race or color.” pic.twitter.com/Gi7B4i4zXV

Liberals celebrated the DOJ’s decision, but one expert thinks it could blow up in the president’s face.

George Washington University Law Professor Jonathan Turley spoke to “Fox & Friends” to discuss the decision on Saturday. He said he’s “highly skeptical” of the DOJ’s decision and believes they might “ultimately regret this move.”

The professor pointed out that Georgia’s voting law is similar to Delaware’s, President Joe Biden’s home state. But, the administration isn’t suing that state. He pointed out that voter ID is popular among voters, and that is one of the main components of the law.

Turley isn’t the only one speaking out against the decision. Georgia AG Chris Carr called the lawsuit “blatantly political” and claimed Garland is wrong “factually, legally, and constitutionally.” He pointed out the fact that he has beaten Stacey Abrams, a prominent Democrat, in every lawsuit she has filed since 2018. He believes his state will prevail in court and the law will be upheld.