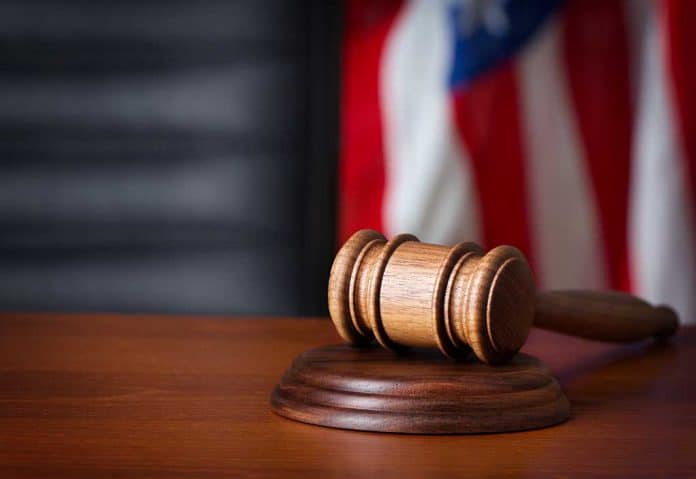 (NewsReady.com) – Democrats have been pushing to pack the Supreme Court ever since former President Donald Trump appointed a third justice to the bench. During the 2020 campaign, then-candidate Joe Biden refused to say whether or not he would try to do that. It seems the American people finally have their answer.

On Wednesday, January 27, the White House said President Biden is forming a bipartisan commission to study Supreme Court reforms. The group will reportedly send him recommendations on what should be done to overhaul the court system that he called “out of whack” during the campaign.

Although the Biden team claims it’s just looking into reforms, Congresswoman Lauren Boebert (R-CO) pointed out someone who doesn’t want to pack the Supreme Court isn’t going to form a commission.

Biden: “It's not about court packing…I’m not a fan…The last thing we need to do is turn the Supreme Court into just a political football.”

You don’t start a Commission unless you are planning on trying to pack the court.

The Left wants to pack the court in order to make it more liberal. Essentially, they want to interfere in the way the high court rules, which is not what the Founding Fathers had in mind. The Left would be smart to remember their majority won’t last forever. And as the saying goes, “What goes around, comes around.”