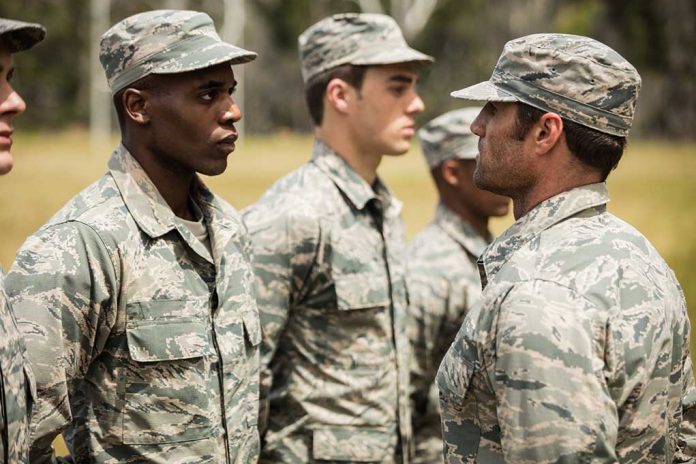 (NewsReady.com) – In 2020, then-President Donald Trump’s administration met with Afghanistan’s Taliban leaders to negotiate a peace agreement. The two sides agreed on a troop withdrawal date for the American military. Shortly after Joe Biden’s administration took control, the group called on the new president to uphold his predecessor’s deal, but it looks like that’s not going to happen.

On January 31, Reuters reported that four high-ranking NATO officials said coalition troops will stay in the Middle Eastern country past the April deadline. A senior official spoke to the news organization and said “there will be tweaks in policy” now that Biden has taken over.

NATO spokeswoman Oana Lungescu said the ally countries have made it clear that their “presence remains conditions-based.” The Taliban has reportedly failed to meet their end of the bargain, and violence remains high. That said, America has been a strong presence for nearly 20 years and should not bear the brunt of the responsibility for tempering tensions between other countries.

US-led troops will remain in #Afghanistan beyond the deadline laid down in a peace deal with the #Taliban because the militants have failed to comply with the agreement, #NATO officials said on Sunday https://t.co/ViuxT7lkDY pic.twitter.com/ADobIgpUjM

When the US entered Afghanistan, it was supposed to be a mission to hunt down the 9/11 terrorists and remove the Taliban from power. The military accomplished that goal. Now, it’s up to the Afghan government to maintain conditions. Trump recognized that 20 years was more than enough and believed it was time to bring troops home. Unsurprisingly, Biden seems to have missed the memo. 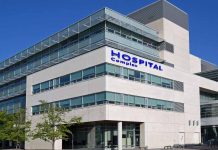 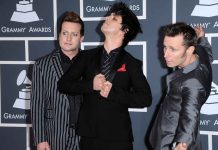 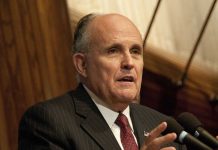 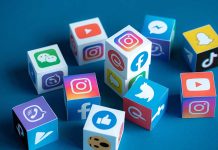 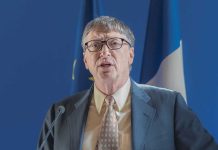