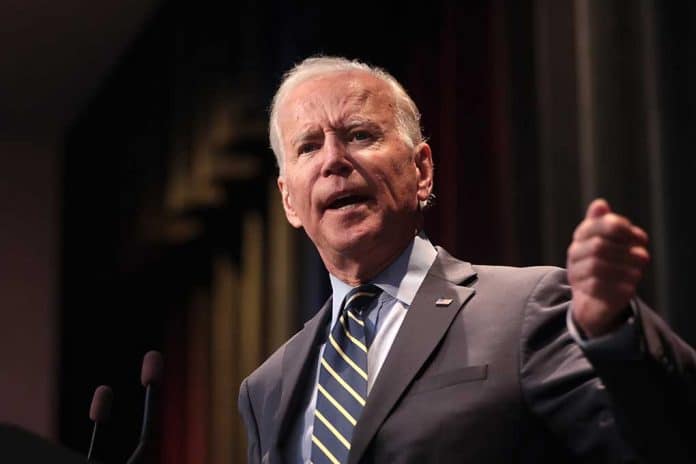 (NewsReady.com) – The Democratic Party has been pushing for immigration reform for years. They tried to get bills through when President George W. Bush was in office, but it failed. Then, they tried again under President Barack Obama, but they failed again. Now, it looks like President Joe Biden is going to be their next target, and he’s more than willing to help.

According to reports, Biden wants to streamline the immigration process in order to naturalize up to nine million immigrants.

Among those in the group are DACA recipients, those here with Temporary Protective Status, immigrants who may be living in the US illegally, and some who currently do not qualify for residency because they’re considered public charges. A public charge is an immigrant who is likely to end up, or is currently on, public assistance.

Republicans are slamming Biden for his immigration policies.

With the stroke of his pen, President Biden has:
-Eliminated thousands of jobs by blocking the #KeystonePipeline
-Imperiled energy jobs and America's energy security by rejoining the Paris Climate Accords
-Put illegal immigrants before American workers

There’s no need for immigrants to wait in a long line to gain LEGAL entry into the United States when they can be Ridin’ with Biden on a train to the front of the line instead!!! pic.twitter.com/hOeRHjOUJc

When President Donald Trump was in office, he passed a number of executive orders to stop immigrants from gaining citizenship if they were going to be a burden on society. He also ended TPS for almost all countries, so those migrants could go home and find work in their own countries instead of taking American jobs.

Now, Biden is planning to undo years of hard work in what Conservatives believe is an attempt to gain more voters. He doesn’t seem at all bothered that he’s going to hurt the citizens of this country in the process.