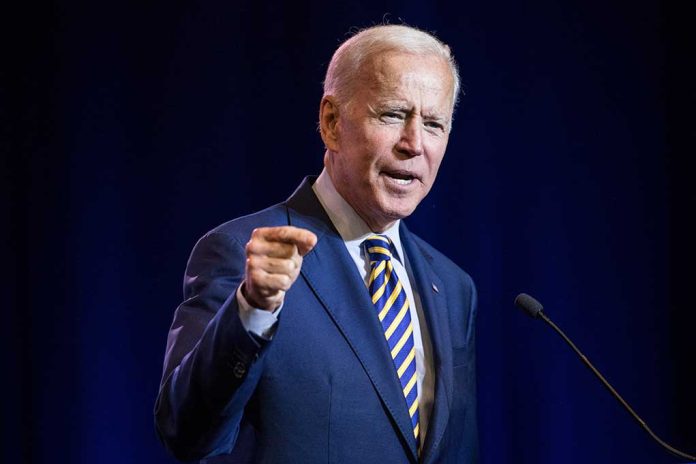 (NewsReady.com) – The US military’s Central Command leader’s tenure is up on April 1, and President Joe Biden chose a top Army general to take his place. Assuming the Senate approves the nomination, Army Lieutenant General Michael Erik Kurilla will potentially replace Marine General Kenneth McKenzie, who accepted the position in early 2019. McKenzie plans to retire once relieved of his command.

As part of the move, the lieutenant general will reportedly receive a promotion to the most senior commissioned officer rank in the Army: a four-star general.

Although Senate records don’t outline the exact position Kurilla will fill, an anonymous military official indicated to the Wall Street Journal that he would indeed lead the US Central Command. That role includes leading operations in the Middle East, Central and South Asia, and Northeast Africa.

More About the Lieutenant General

As the current Commanding General of the 18th Airborne Corps in Fort Bragg, North Carolina, Kurilla is no stranger to the US Central Command. He served there as the chief of staff prior to his current role. A highly decorated member of the military, the lieutenant general joined the Army in 1988 in California, graduated from the US Military Academy, fought in three wars, and participated in Operation Inherent Resolve.

Aware that the Senate must accept the nomination, a spokesperson for Kurilla stated the Army commander is not assuming he’ll get the position quite yet. Until confirmed, he wanted to make clear that he intends to remain focused on his “present responsibilities in command.”

Now that the military is out of Afghanistan, the US reportedly intends to shift its focus toward growing threats from Russia and China. Apparently, China wants to build a military facility strategically placed at a port near the capital of Abu Dhabi, and the soon-to-be general will have to keep an eye on both counties’ influence in the region. Kurilla will also likely have the task of maintaining US alliances in the Middle East while watching for moves from Iran and Iran-backed militia groups. The final removal of ISIS from the region will also fall under the new commander’s responsibilities.

Why Choose the Lieutenant?

In addition to his impressive array of awards, medals, and experience in battle as well as command positions, Retired Army General Joseph Votel hailed that Kurilla is among one of the best leaders serving in the Army. His willingness to experiment and ability to quickly adapt to change make him a logical fit for the Central Command position.