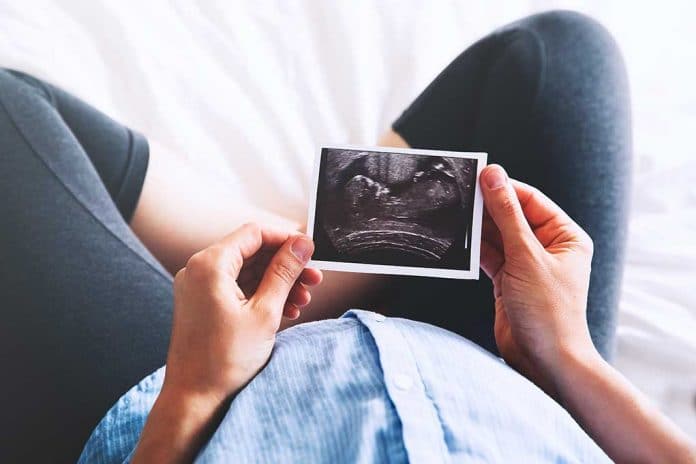 (NewsReady.com) – President Joe Biden has made his pro-abortion beliefs no secret over the last four decades. He’s only been in office for a month and already pushed this agenda. So why doesn’t one of the president’s nominees want to discuss the subject?

During his confirmation hearing on February 24, Xavier Becerra, Biden’s nominee to run the Department of Health and Human Services (HHS), didn’t name a single abortion restriction he would support. When Sen. Steve Daines (R-MO) asked him if he’d draw “any line,” the nominee just said he’d follow the law.

Today, I asked @HHSGov nominee Xavier Becerra if he supported any kind of restriction on abortion, including restrictions on the lethal discrimination of babies with Down syndrome or partial-birth abortion.

He refused to answer. pic.twitter.com/vwgZIqe37t

If the Senate confirms him, Becerra will oversee healthcare policy in the US, including family planning. It’s disturbing that he can’t even say he would be against partial birth abortions. How can someone implement health policies when they don’t seem to be concerned about all lives?