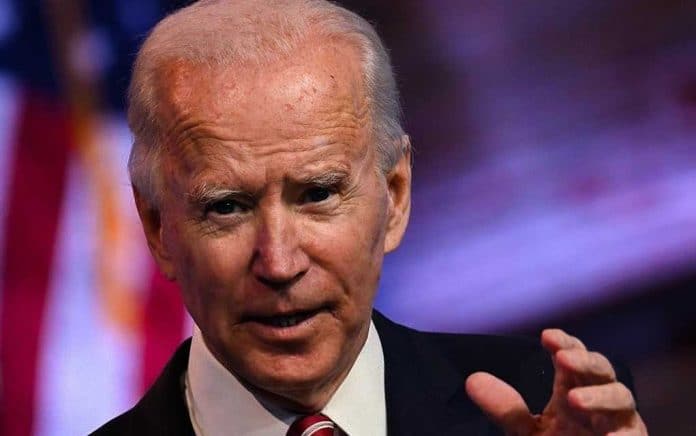 (NewsReady.com) – In September, President Joe Biden issued a vaccine mandate for all federal employees and contractors after months of denying he’d do it. He also ordered his administration to use OSHA to force companies with over 100 employees to implement mandates or strict testing schedules. The opposition to his directive was fierce, and the president has made a change.

On Thursday, November 4, the Biden administration announced it’s pushing back the deadline for federal contractors to vaccinate. Originally, the president wanted all contractors inoculated before December 8, leaving open the possibility of mass layoffs right before Christmas. The new date is January 4, instead.

Business Roundtable President and CEO Joshua Bolten told CNBC he was happy about the deadline extension. He called the implementation of the mandate a “critically important issue,” but stressed he thinks the administration needs to be flexible with companies.

On October 28, Florida Governor Ron DeSantis (R) sued over the vaccine mandate for federal contractors. He called it “unfair” the government could potentially rip contracts away from companies, saying it would harm the state.

In addition to the deadline for federal contractors, the president announced rules for private companies. As of January 4, companies with 100 or more employees will have to put a vaccine mandate in place. If employees refuse to get the jab, they’ll have to undergo strict weekly testing. As of December 5, all unvaccinated workers will have to start wearing masks.

OSHA will begin on-site workplace inspections; companies found in violation of the rules will face fines ranging from $13,653 to $136,532.

DeSantis filed another suit against the workplace rules, calling it federal overreach. In a press conference, the governor said Biden is violating the Constitution and hurting the economy. He asserted people have the right to make their own decisions about their personal health. The governor is asking the US 11th Circuit Court of Appeals to stop the rule from going into effect. A number of other states are expected to file lawsuits against the government, as well.

“[People] shouldn’t be coerced into getting a jab,” DeSantis said.